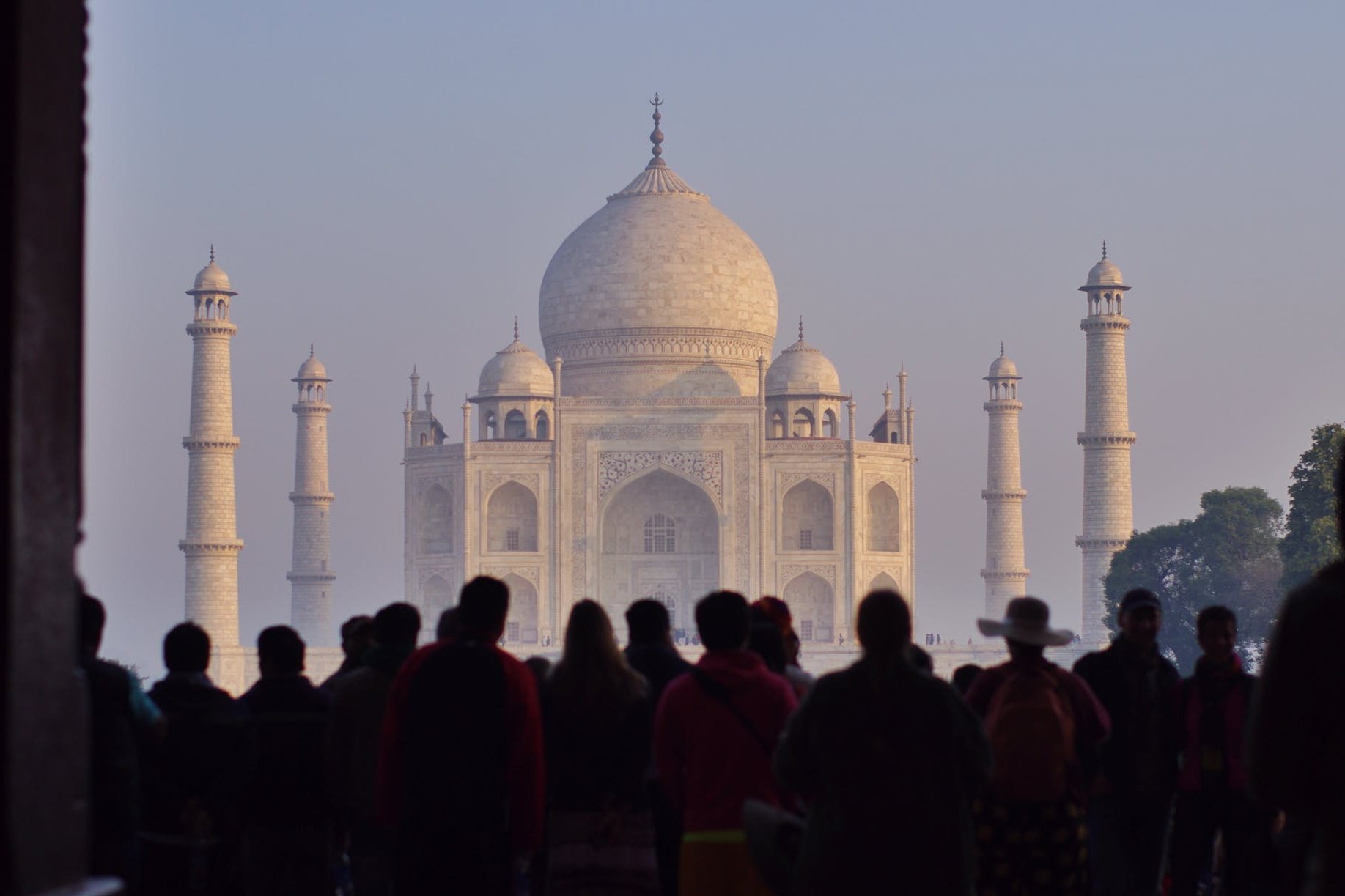 Why Should You Translate And Localize Content In The Indian Market?

As the second-most populous country in the world, the Indian market provides a large pool of young and dynamic workforce. Together with favourable tax treatment and policies, India becomes a potential market for numerous industries. In today’s post, we will discuss 5 main reasons why you should translate and localize your content into Hindi – the language that 40% of the Indian population speak as a mother tongue.

1. The potential market of over 1.3 billion people

India is the second-largest populated country in the world, with 1.37 billion people (as of July 2019). According to the research of the UN Population Division, the Indian population will constantly increase until hitting a peak of 1.68 billion people in 2065. It’s quite obvious that there is still huge room for growth in this economy. 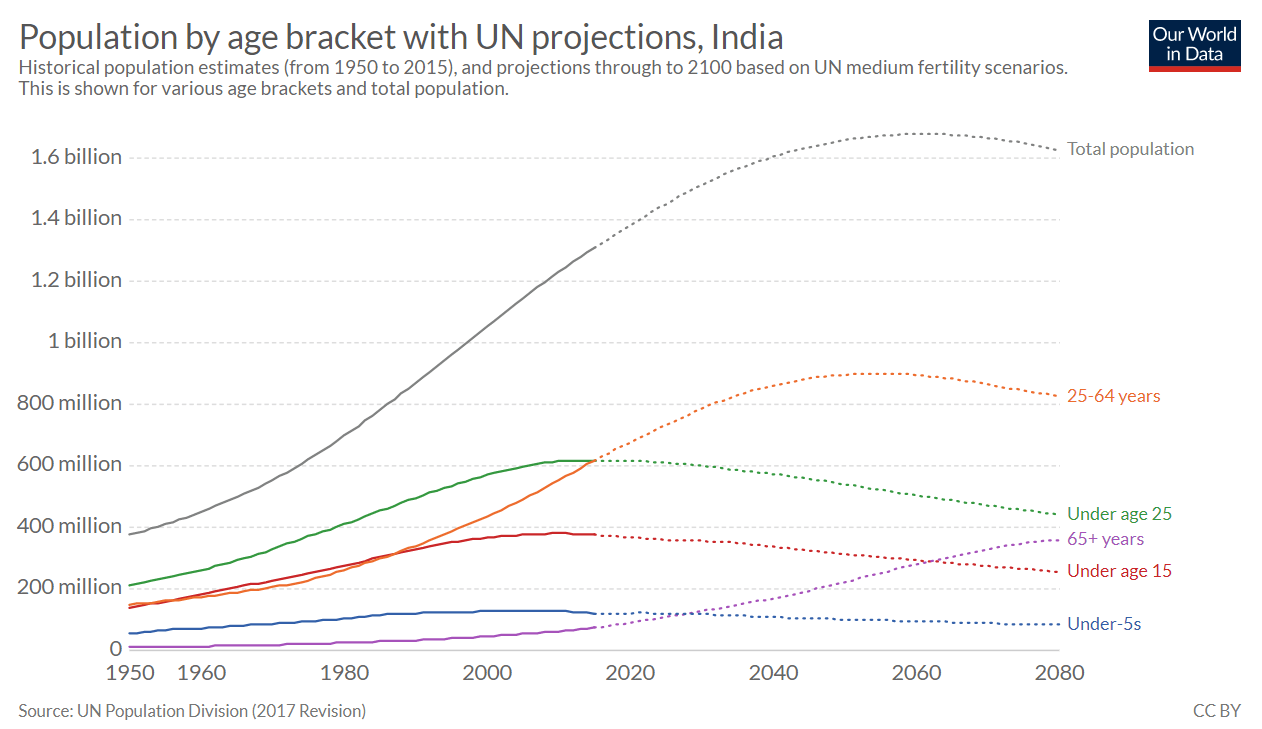 The Indian market can generate millions of potential audiences for companies, especially foreign companies planning on going global. Pharmaceuticals, Media & Entertainment, Telecommunications, and E-commerce & Technology Startups to name a few, are potential industries no companies should miss in this market.

2. A huge pool of skilled manpower

About 67% of India’s population is of working-age (from 15 to 64 years old). The figure speaks for itself, the Indian market creates a huge workforce for the economy. This is a huge competitive edge for India when other developed countries in Europe and Asia are facing a sharp drop in the young population.

3. Only over 10% of the population speak English

About 125 million people in India are proficient in English. Although it is the second most English-speaking country in the world, the number of Indian people speaking English compared to its total population is only slightly over 10%. So even if your company uses English in this market, the number of audiences you can reach is just a small fraction and you are wasting many opportunities.

Hindi, on the other hand, is the official language of the Indian Government with 44% of people using it as their mother tongue. By translating your websites, apps, marketing materials, and any business documents into Hindi, you increase your company’s chances to communicate with Indian consumers. Once you get engagement from these potential consumers, your global sales will rise significantly.

India is one of the richest and most diverse cultures in the world. There are 6 main religious groups in India namely Hinduism (the most common religion), Christians, Sikhs, Buddhists, Jains, and others. If foreign businesses do not pay close attention to the diversity and differences of religion in India, misunderstanding, and miscommunication can lead to costly mistakes. Spending time digging deeper into the Indian culture or finding a good localization agency will help your company overcome the culture barrier and successfully communicate with your target audience. 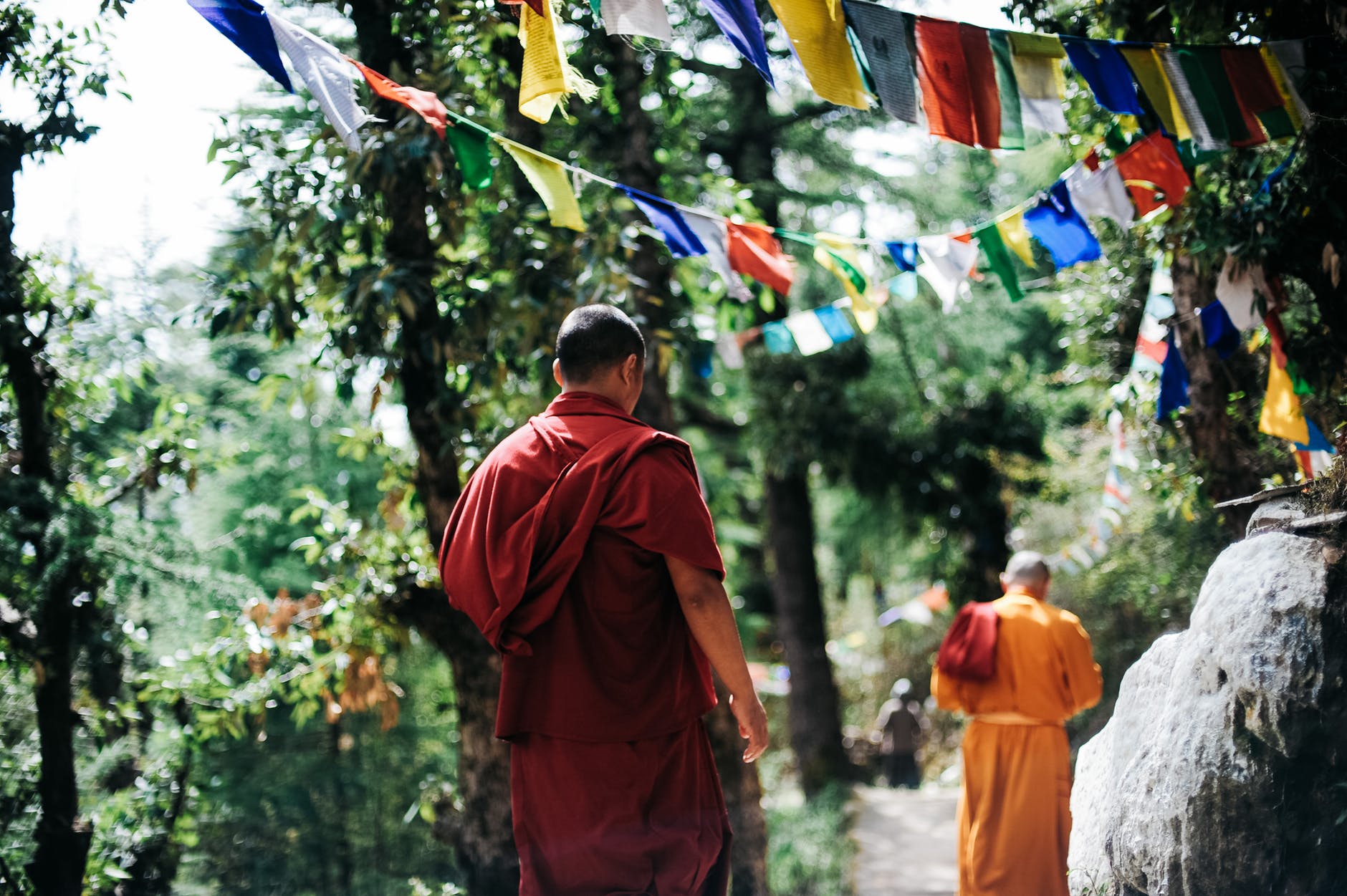 5. The emergence of the Internet and Smartphones

Regarding the report from Kantar IMRB‘s Icube, over 560 million people in India gain Internet access as of December 2018, which is 57.7% of the population. What’s more surprising is, 97% of them go online through mobile phones. In other words, Indian people are more and more addicted to mobile phones.

Any global business, especially games and apps companies cannot afford to miss this fruitful market. Excellent localization products and an impressive marketing campaign will bring you closer to the Indian people.

With years of experience in the translation and localization industry, GTE Localize brings you best-in-class Hindi translation services at the most competitive price. Contact us for a free quote now!