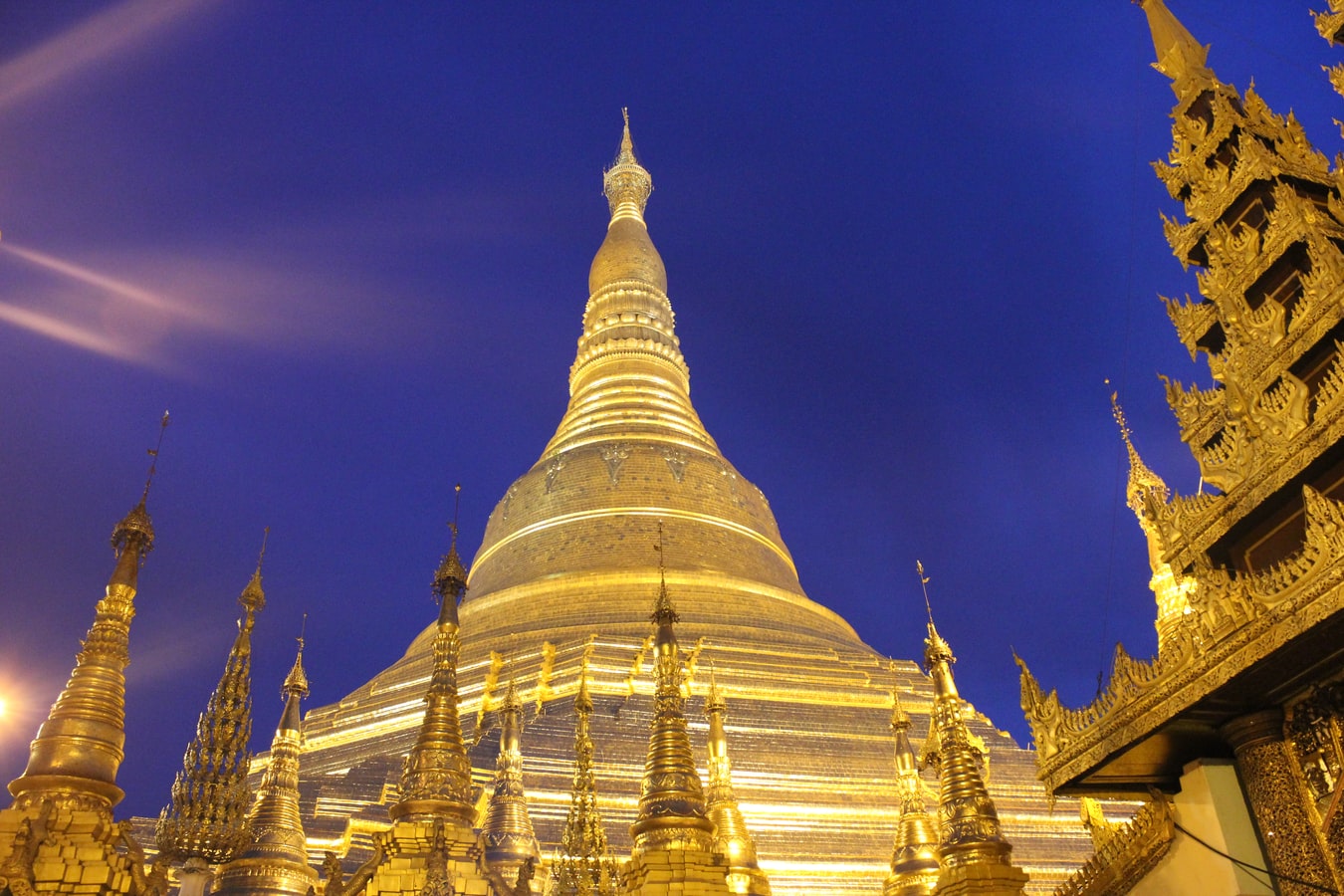 Why Should You Localize Your Content in the Myanmar Market?

In recent years, the Myanmar market has become increasingly active, attracting a large number of ASEAN countries and international communities to do business. This is thanks to the fact that Myanmar has been implementing many measures to reform and open doors for global trade and investment, towards a sustainable and thriving economy.

Therefore, localization in this potential market is a rational decision if you want to grow your business in the “Golden Land”. Here is our list of 4 opportunities in the Myanmar market that will promote your localization service.

1. The Myanmar market – A regional connectivity

Myanmar is of geopolitical importance for regional connectivity with its location at the tri-junction of East Asia, Southeast Asia and South Asia. Also, this connectivity has created a potential business hub for the exchange of goods, services and technology. The strategic location of the Myanmar market allows the country to directly access two of the largest markets in the world that are India and China, with a total of more than 2.5 billion consumers. Besides, the establishment of the China-Myanmar Economic Corridor that links China’s landlocked Yunnan and Myanmar’s Yangon will increase investments and trade in the region.

In general, Myanmar has significant reforms of trade and investment in recent years. Myanmar and member countries of ASEAN have been cooperating on a long journey towards broader regional economic integration, participating in regional trading agreements to achieve sustainable and healthy growth together.

Moreover, this country is making efforts to build an open, transparent trade and investment mechanism in the ASEAN region to attract foreign investors and improve the GDP of the country. Myanmar government has also made timely responses to mitigate the impact of the COVID-19 pandemic through trade promotion and relief packages that facilitate investment.

Being known as a country that mainly relies on agriculture, but now the proportion of economic sectors of Myanmar has remarkably changed. In 2000, agriculture, forestry, and fishing contributed 57% to Myanmar’s GDP. However, today, this number has reduced to 26%, and the industrial and service sectors occupy 35% and 39% respectively. Thus, Myanmar gradually becomes a promising market to develop the localization industry.

With the new Investment Law officially being valid since April, Myanmar pledged to create the most favourable conditions for foreign investors. The increasingly extensive reform process in Myanmar has built trust from the domestic and international community.

Foreign companies that invest in the Myanmar market can enjoy the benefits of the following incentives:

The official language of Myanmar is Burmese, but there are also many dialects depending on the history of each region over the country.

According to EF (2020), Myanmar’s English Proficiency Index is 411, ranking 22 out of 24 countries in Asia, 93 out of 100 countries/regions in the world. This number is considered as “very low proficiency”, reflecting a poor investment of the Myanmar government in education. 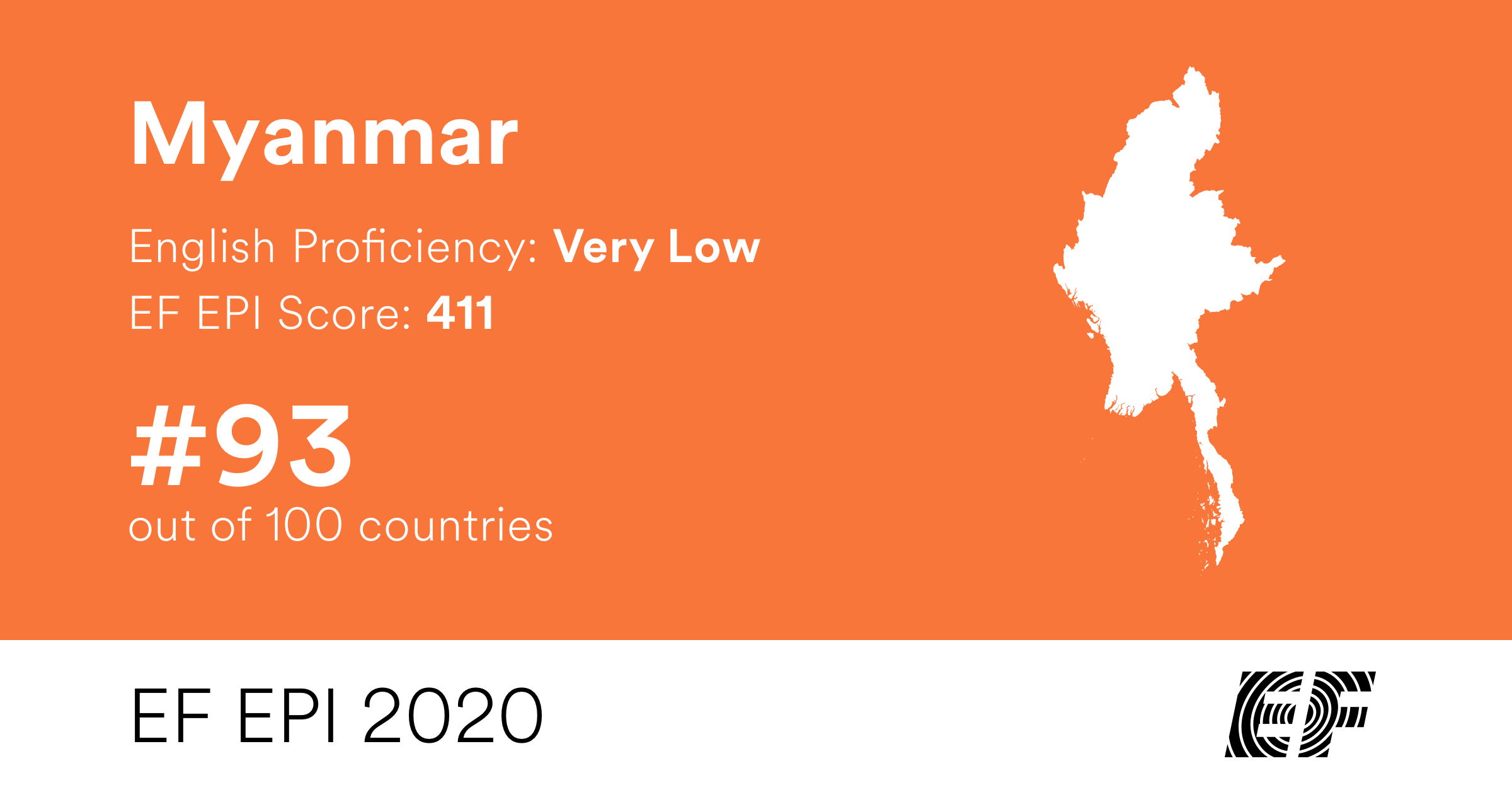 Once you open your business in Myanmar, localizing your content in the Myanmar market plays an important role in supporting you to approach more clients. Your company’s high-quality services that are available in their mother tongue will be the number one choice and get a much enthusiastic welcome from the locals.  Hence, Burmese localization will help your company maximize profits.

Myanmar is a country with a rich and diverse culture of 135 different ethnic groups, of which Barmar is the largest group accounting for more than half of the population. The era of colonialism emphasised ethnic differences led to some tensions between the Barmar majority and some indigenous minorities. Although different ethnicities are now living respectfully and harmoniously with one another, there are still some unresolved resentments that require more effort to find solutions. 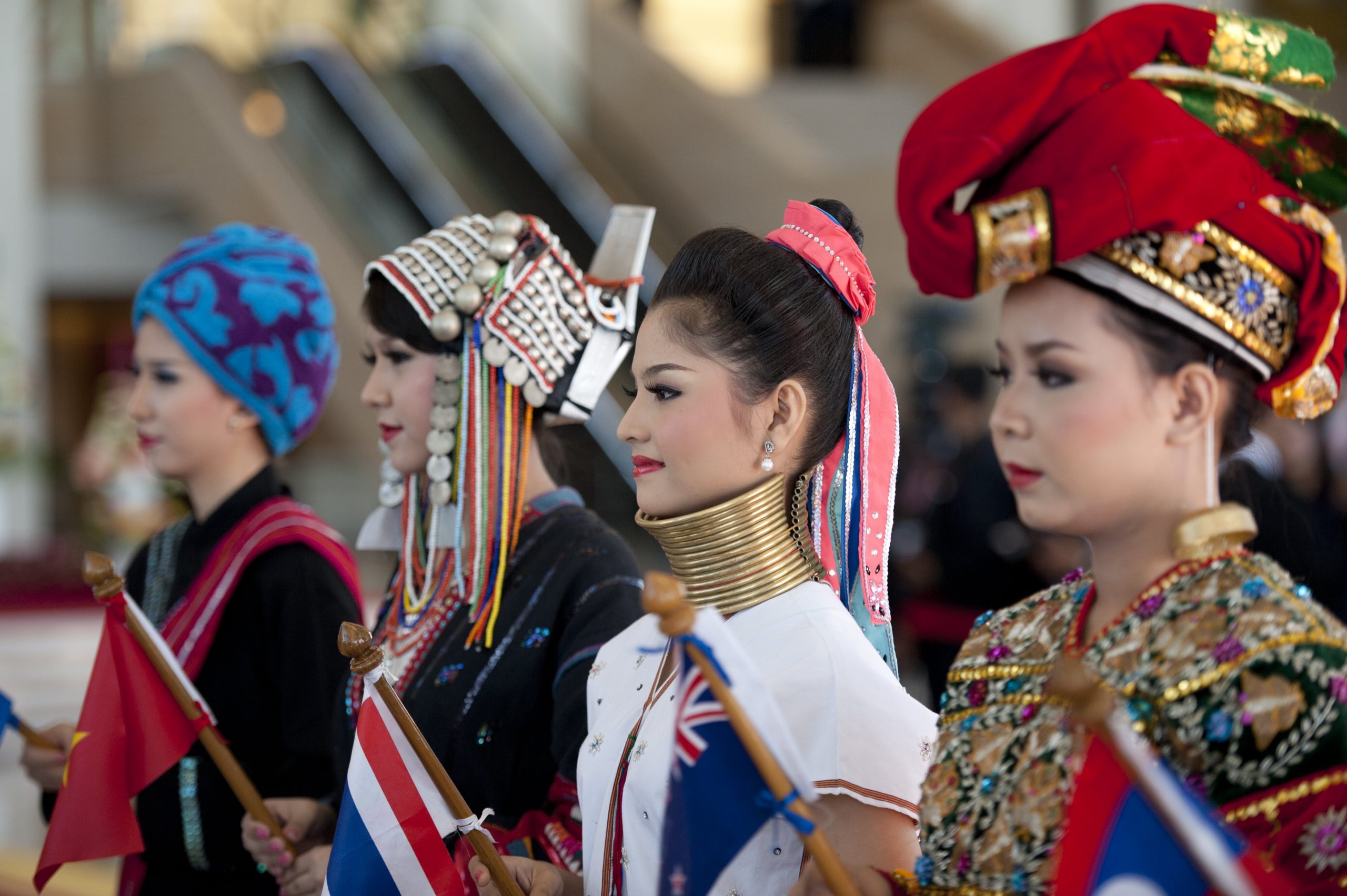 In terms of religions, the majority of Myanmar people are Buddhist with the minority (Muslim) Rohingya and (Christian) Kachin. These are long-standing religions of Myanmar that have huge differences from one another. Thus, conflicts or divisions happen sometimes.

The diverse culture of Myanmar undoubtedly attracts a great number of foreign tourists (4.4 million in 2019), bringing the economy nearly 3 million dollars in 2019. However, its diversity might give foreign businesses a hard time adapting and harmonizing among ethnic and religious differences. Sensitive mistakes that offend the locals can occur anytime if foreign businesses are ignorant of the Burmese language and culture. Thus, native Myanmar linguists and localization experts to help them overcome these obstacles are every much needed to help businesses grasp success in this market.

Before making a decision about localization investment, doing research and having a firm foundation of the country’s economic conditions, culture, and language is a must. We believe that our experienced team in the localization industry will be a great companion for your business.

We hope that these aforementioned opportunities above will be the motivation for those who want to invest in the Myanmar market through their localization service. Contact us and we are willing to help you fulfil this mission.

Tags: localize in the myanmar market