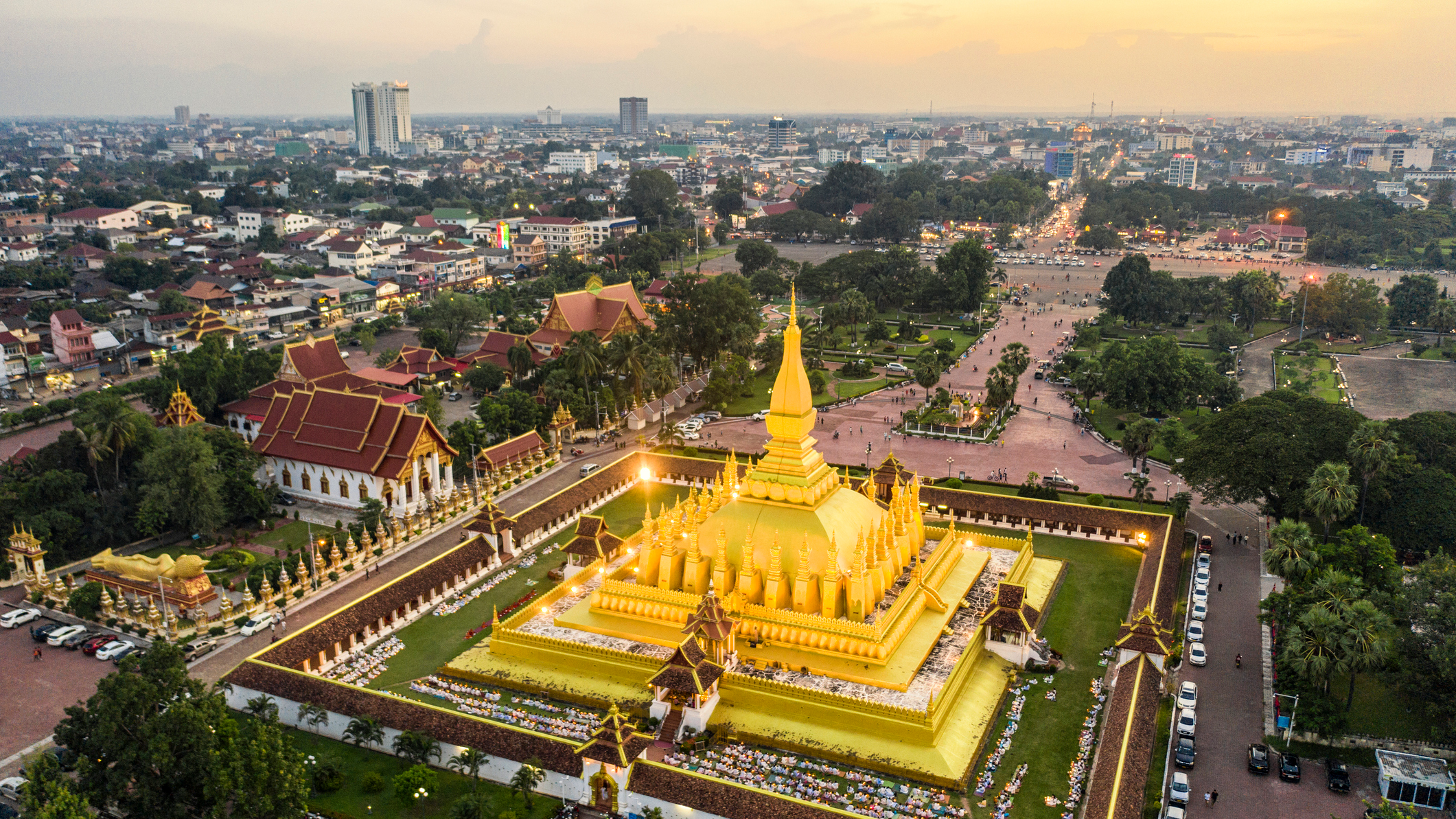 Why Should You Localize Your Content in the Laos Market?

The Laos market – the only landlocked country in Southeast Asia, bordered by China, Vietnam, Cambodia, Thailand and Myanmar – is witnessing a renewed economic development thanks to its strategic position between strong neighbours and new projects and policies to attract FDI.

With its GDP growing at an average of 6-7% annually since 2000 and being one of the fastest-growing economies in the ASEAN region, Laos is demonstrating that it is a potential market that can bring a huge profit for investors. If the Laos market is on your consideration, you should localize your content in the Laos market. And below are some of the reasons!

Being a rapidly growing developing economy and standing right at the heart of Southeast Asia, bordered by Burma, Cambodia, China, Thailand, and Vietnam, the Lao government’s vision is to establish Laos from the land-locked country to the land-linked nation by leveraging its lengthy land borders with those countries. China-Laos Railway is one the process and expected to be completed by 2021. Highways connecting Laos’ major cities with neighbouring countries are also steadily improving.

The Laos market now is a land bridge that provides the most direct overland transport routes between its neighbours. Such positive signs are attracting points that make more and more investors choose Laos as a destination as well as raise a need for investors to localize their content into the Laos market.

Businesses and investors from other countries around the world are beginning to use Laos as a low-cost export base to sell goods within the region and to the US and Europe. Light manufacturing is also emerging and contributing to Lao’s integration into regional supply chains, making the country a legitimate locale for manufacturers who are seeking to diversify from other production bases in China, Thailand and Vietnam. New Special Economic Zones (SEZs) in Vientiane and Savannakhet have attracted major manufacturers from Europe, North America, and Japan.

Besides, Lao is also recognized as “The battery of Southeast Asia” and the government is strongly committed that they will harness hydropower with a lesser extent wind, solar and thermal energy resources to export electricity throughout the region. The Lao power sector is open to foreign investment, with representation from many international firms. The sector is booming and demonstrates that it does deserve its strength. However, there’s still plenty of room for others who are interested.

Private sector development and the attraction of FDI are among Lao’s top priorities. The new law on investment promotion levels the playing field for local and foreign investors, including access to land, eliminating local content-related investment requirements and provides generous tax incentives for foreign investors. SEZs also offer a range of incentives and tax holidays to investors and have been attaching international companies to develop their business in Vientiane, Savannakhet, and Champasak, etc.
Another investment-friendly point that you can consider is the Non-Tax Incentives provided by Lao’s government, in which the incentive of not reducing market competition are rarely in other countries’ policies in the region.

4. Language – One of the greatest challenges When doing business in the Laos market, one of the biggest challenges that investors have to face is the Lao language. The level of English here is very low. Besides, as Laos’ surrounding countries are its top investors, many challenging language pair combinations have been occurring, such as Lao – Vietnamese, Lao – Chinese or Thai and Korean.

The language has some significant difficulties for foreigners: line breaking, tone marks and text expansion. Spelling and character sets are additional challenges. Last but not least, just over half of the population is ethnic Lao which means only half actually speaks the official language. The remainder speaks various ethnic minority languages such as Khmu and Hmong, which exacerbate the difficulty in terms of language. And that is another reason why you should localize your content into the Laos market.

There are more and more international investors who have been attracted by the relative abundance of inexpensive electricity, the low cost of labour, Laos’ centralized location in the Greater Mekong Sub-Region, and the economic environment here. So if you are interested in this market, don’t forget to prepare a localization team to raise the success rate of your project to a new height.

Tags: localize into the Laos market