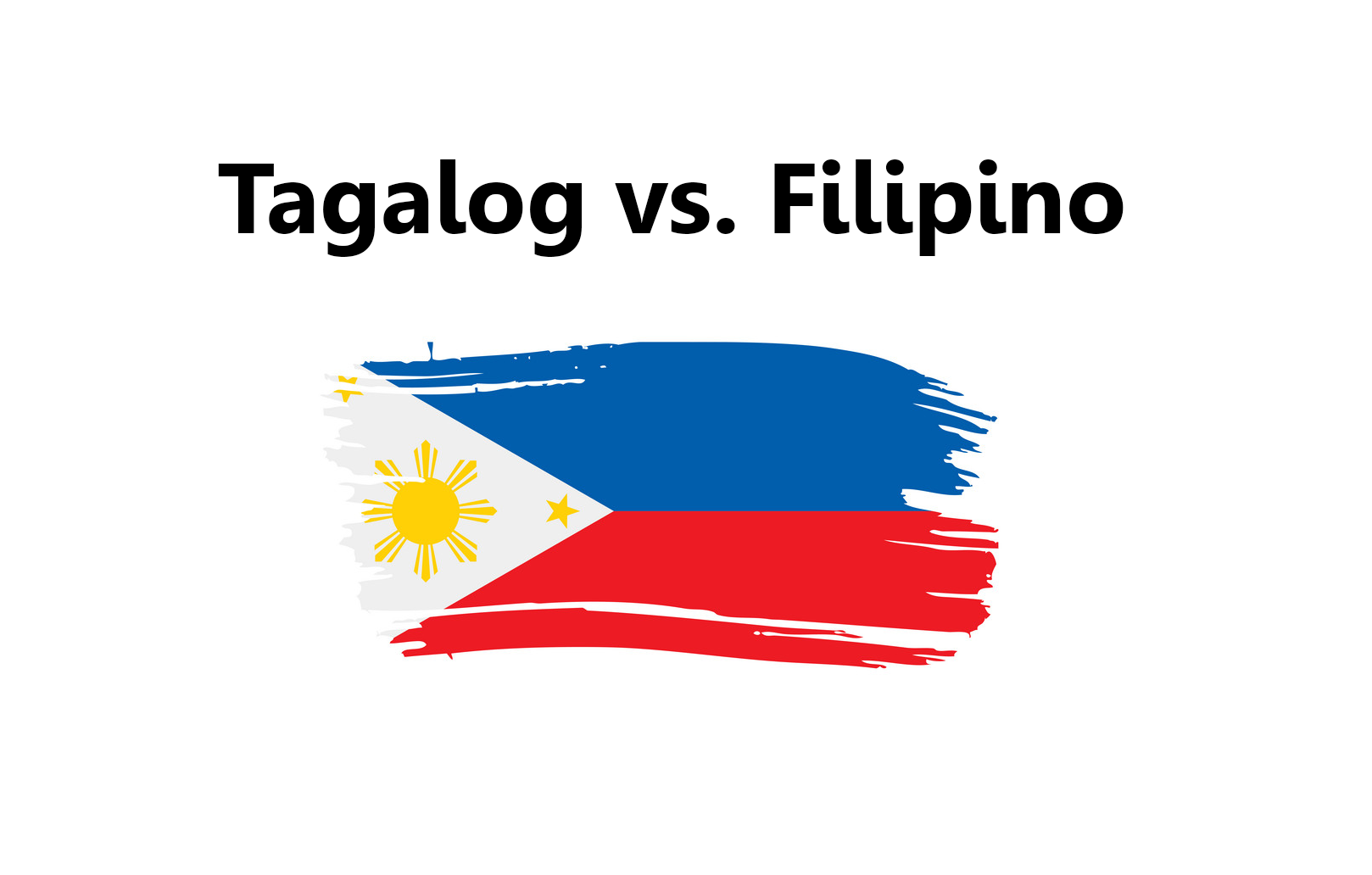 What are the Differences Between Tagalog and Filipino?

When localizing content to enter the Philippines, many companies get confused about whether they should translate their content into Tagalog or Filipino. As one of the Tiger Cub Economies and the third-largest economy in ASEAN, the Philippines offers thousands of opportunities for foreign companies that are going global.

In today’s post, we will discuss the differences between Tagalog and Filipino to help you make the right decision for your upcoming localization project into the Philippines market.

The Brief History of Tagalog and Filipino 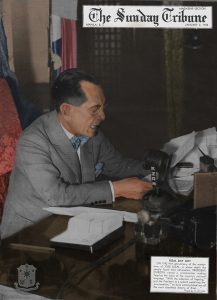 In the 1930s, the Philippine Commonwealth Constitution wanted to choose one among many languages spoken in the archipelago (including Tagalog, Cebuano, Hiligaynon, Ilokano, etc.) to become the national language of the Philippines.

As Tagalog was spoken widely in Metro Manila and nearby provinces, it was a leading candidate. Unfortunately, due to the objections from some representatives, the concept of a lingua franca was postponed and considered as a future goal. Tagalog was then renamed “Pilipino” in 1959.

Later in the 1970s, Pilipino was developed and enriched by modifying and incorporating words from other languages such as Spanish, English, Chinese, and Malay. For example, “silya” – a Spanish-derived word was adopted to refer to a chair to replace the use of the Tagalog word “salumpuwit” which was thought to be less pleasant-sounding. This evolved language was known as Filipino.

In 1987, the government finally labelled Filipino as the national language. Some new Western letters were included in the official Filipino alphabet.

What are the Differences Between Tagalog and Filipino?

The Tagalog alphabet has 20 letters while the Filipino alphabet consists of 28 letters – 20 letters from Tagalog and 8 extra letters from Western languages such as c, f, j, x, and z. Filipino only takes words from other languages, thus, the grammatical structure, verbal affixes, pronouns, demonstrative pronouns, and linkers of two languages are the same. It is estimated that about 80-90% of Filipino are Tagalog and the remaining are comprised of Spanish, English, and other Philippines languages. In general, it is safe to say that Filipino is an updated version of the Tagalog language.

In terms of usage, Filipino is mostly used in Metro Manila, the National Capital Region, and some urban centers of the archipelago. Meanwhile, regions and provinces such as Central Luzon Region, Southern Luzon, Bangsamoro, and Bicol Region are mostly Tagalog-speaking.

When are Tagalog and Filipino Used?

To answer this question accurately, we thought it would be best for you to hear from an experienced native Filipino linguist. Ted Leonardo – a senior translator from our team informed us that “Tagalog may sound profound and deep and is often used in formal documents. Meanwhile, Filipino, a conversational language, sounds more natural, modern, and adaptive.”

Here are some key criteria that help define whether you should translate your content into Tagalog or Filipino:

In general, if you need to translate your company’s business documents such as contracts and product information or your target locale is at provincial markets as listed above, we recommend using Tagalog translation services. Otherwise, you can consider Filipino.

In case you are still wondering whether Tagalog or Filipino is the best choice for your plan to enter the Philippines market, contact GTE Localize for a free consultancy. With extensive regional knowledge and years of experience in Tagalog and Filipino translation, we give you a great suggestion on what language you should use for your project and the best translation solutions from a team of talented native translators from the Philippines.

If you want to find out more vital tips on Asian languages and localizations, download our white paper here. 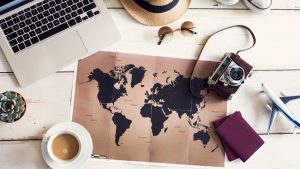 How Many Countries Are There In The World? 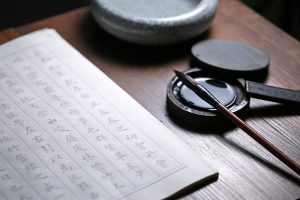 The Difference Between Simplified Chinese And Traditional Chinese