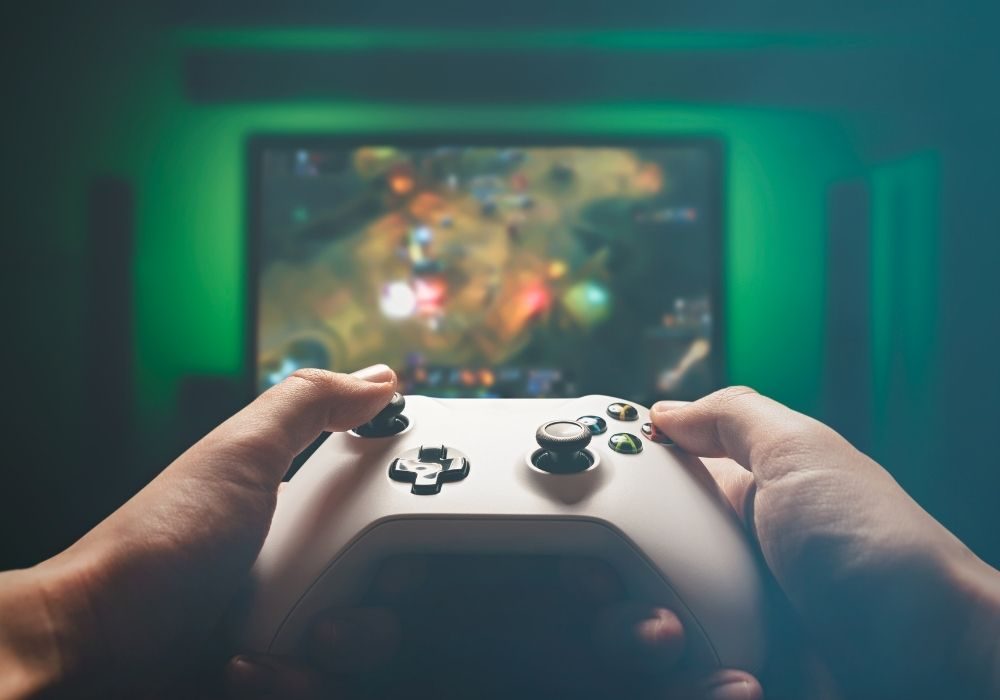 How Thai Game Translation Can Boost the Rapid Growth of Localization?

What You Should Know About Thailand Game Market?

Thailand has positioned itself as a rising power in the gaming business, with an estimated 27 million video gamers and a predicted income of $54 million from online games in 2021. Here are some key features of Thailand’s gaming industry.

Mobile Stands as The Top Platform For Thai Games

Mobile is without a doubt the most popular gaming platform in Thailand. In fact, mobile gaming applications are used by 95% of Thai gamers in metropolitan areas.

However, data indicates that these gamers also play on PC and conventional consoles. Following the Consumer Insights of Newzoo, 95% of online gamers in Thailand’s cities use mobile devices, 84% choose PC games, and 69% prefer console gaming.

Moreover, during the first six months of 2021, the great majority of paying gamers (95%) spent money on in-game products or virtual goods, which makes sense given the market’s love of free-to-play games on all platforms.

There are no games published by Thai companies that stand in the top 5 games using mobile phones in Thailand.

Foreign companies have successfully applied Thai game translation and achieved the highest position on the above Google Play rank.

What You Should Know About Thai Gamers?

In Thailand, more than 35% of each generation, from baby boomers to Gen Z, is engaged in online gaming, and the majority of gamers aged 16 to 44 live in cities and suburbs.

Continue to read the two notable features below and figure out the best way to plan for your game localization in Thailand.

The Differences Between Male and Female Thai Gamers

When it comes to mobile gaming, women are somewhat more likely than males to do so. Male gamers, on the other hand, are more likely to play games on other platforms. Given Thailand’s thriving gaming scene, the majority of gamers (95%) say they’ve spent money on virtual goods or in-game stuff in the previous six months. Gender may also be used to classify how these players spend their time and money:

What Are The 5 Types of Thai Game Players?

Understanding the types of gaming customers and how to engage with them favorably are key next steps to creating the best Thai game translation.

Therefore, it is necessary to understand gamers’ lifestyles in order to engage with them and give value to your marketing pitch through Thai game translation.

If you want to break into the booming Thailand gaming industry and develop in the long term, Thai game translation is the key.

Despite the fact that game localization might be a time-consuming process, the advantages nearly always outweigh the expenses. The following are some of the most significant beneficial aspects that a successful Thai game translation adaptation can bring to the investors.

The more you dive into the language of your game and gaming experience, the more competitive you will become. Right from the fact that you choose an experienced translator, you have gone one step further than other companies that do not apply Thai game translation.

Not to mention that you should expect a surge in downloads after your game is translated into Thai and customized for Thai gamers. This can assist increase the popularity of your game among players across the region.

Your sales and revenue will skyrocket once you enter a new worldwide market. As previously said, video games on all platforms are essential to Thai entertainment. Translating and localizing your game will also draw new consumers from all across the area.

When Defender’s Quest was entirely translated into six other languages, for example, sales in non-English speaking nations skyrocketed. In reality, sales of the translated version of the game on Steam more than quadrupled from 5% to 11%.

There must be multiple ways to localize your game for the Thai market. Each technique, from fan translation to crowdsourcing to freelancing services, has advantages and disadvantages. However, working with GTE Localize is the most ideal option since we provide professional game localization services.

Our expert team with extensive experience in games, Thai language, and culture, can handle every aspect that including plot localization, technical components, marketing localization, and more. Get in touch with us right now to start your game project successfully in Thailand!