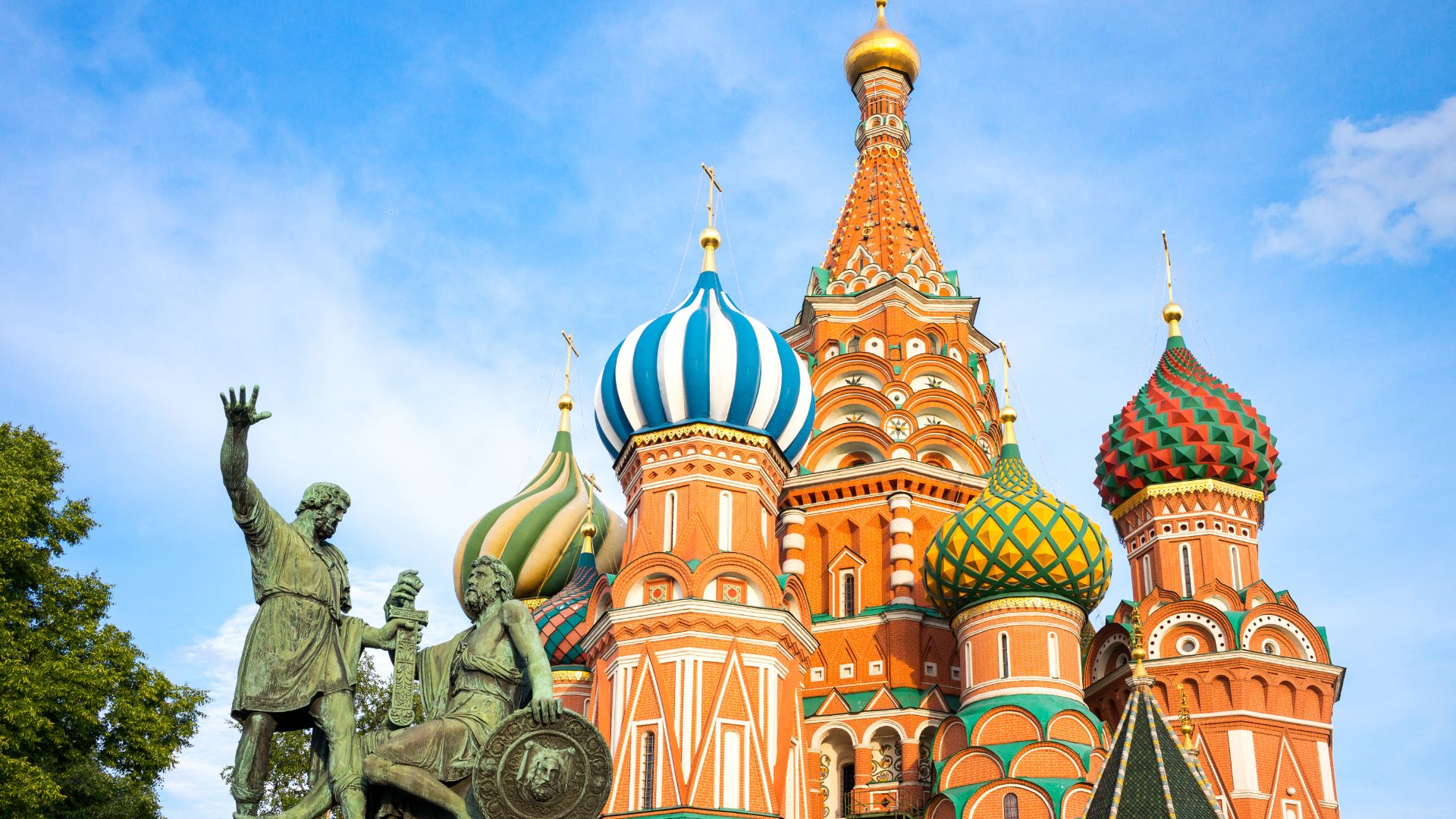 Common Challenges Of Russian Localization And How To Overcome Them

Russian localizations are in high demand to meet new business goals in the booming worldwide economies of numerous fields.

Russian is currently one of the ten most widely spoken languages with more than 160 million speakers. In general, Russian localization can be exceedingly difficult, from the Cyrillic alphabet to the various preferences and requirements of Russian speakers.

The 6 tips below will help you surpass any challenges of your upcoming Russian localization projects.

The quirks of the Russian language

You don’t need to be familiar with all of the Russian language’s nuances. But the following characteristics can negatively impact your Russian content usability if you overlook them:

In Russia, search engines like Yandex are dominating. Yandex outperforms Google in the Russian market, although there are no Google-related restrictions there. Its understanding of Russian Culture and language is unmatched.

Over 166 million people speak Russian as their first language. However, it is also highly similar to the native tongues of the Ukrainian and Belarusian people. You should notice and include these points in your Russian localization project.

Six cases are from Russia (nominative, accusative, genitive, dative, instrumental, and prepositional). The ending of a noun in a sentence is regulated by the case, the gender, and the number.

For instance, in Russian, a single female word will end differently from a single male noun, and both will have six alternative endings depending on the situation. It could be challenging to translate every noun you encounter if your dictionary or software glossary only recognizes one kind of ending.

Russian proper nouns can have different syllable counts. It can occasionally display nine different grammatical situations. But sometimes businesses make an effort to focus on just one thing. As a result, a Russian Translator’s task is made simpler. Content is more effective when it is localized.

To get a perfect Russian localization, you need to find a skilled native Russian translator who know the Russian language and the local culture deeply.

While nouns in English are gender-neutral, with the exception of nouns that are used to refer to living things like “doe” and “buck,” nouns in Russian can have one of three genders: masculine, feminine, or neuter.

A noun’s gender is frequently tied directly to the gender of the thing it refers to. Speakers must learn the words and their genders because gender can occasionally be random. One of the most challenging Russian grammar rules for English speakers to understand is gender.

What is the solution to this problem? You can rely on a native Russian translator or a trusted translation provider that has years of experience in the industry.

The following actions should not be shown in visuals or photos on your website as they are considered to be unpleasant or impolite in Russia.

You should not include the following elements in your content since they are a sign of bad luck for Russian customers.

Be notice of bad luck signs to avoid making mistakes on your content/website.

For more Russian market guides, you can see this post.

Choose color wisely for your content and visuals to reach your target audience effectively without making any mistakes. Here are some points that you should notice:

There is no issue if you need to translate a paper from English to Russian, but there is an issue if you need to translate a website, a mobile application, software, or marketing materials like brochures. The text should increase by 20% when translating from English to Russian because the former language’s words typically contain 7.2 symbols as opposed to 5.2 in the former. This may necessitate adjusting the layout or design.

For instance, if you don’t have enough room when translating, a crucial call to action like “Send a message via email” in English will be “тpавит сооение лектронно ото” in Russian. In these circumstances, Russian translators might be forced to minimize the translation in order to make it shorter; hence, they might use “тр” instead of “травит” to the user’s interests.

To deal with expanded text, you can use Russian desktop publishing services to have your translation done perfectly.

Colonization is never used in titles, for instance, in Russian. Russian never uses single or double quote marks (“, “), just chevrons («»). The dollar symbol ($) is also placed before the number in English, whereas it is placed after the number in Russian and requires space, as in $100 in English and 100 $ in Russian.

To get a qualified translation, you should set a guideline and requirements for translators from the beginning of the project.

Rely on the professional Russian localization service to avoid mistakes

In conclusion, you should inform your translation partner of the content they will be translating in order to ensure that your Russian-translated content will convey the intended meaning to your target audience. Because a term in English might have hundreds of different meanings in Russian, if your Russian language translator doesn’t understand the full context of the document, the translation won’t be accurate. To ensure you obtain the greatest results with a language like Russian, you need to find a reputable translation and localization company that support you with Russian localization services at top quality.

For years in the industry, GTE Localize is one of the best translation companies on GoodFirms that provide businesses with trustworthy Russian localization from or into over 100 languages globally. We make use of language technology such as CAT tools, management platforms, etc to bring you the most affordable price and fast turnaround time for your Russian localization project.

We’ve collected a group of the top local, qualified Russian translators to distinguish ourselves from the hundreds of other translation agencies. For the finest results for our clients, our staff of linguists, translators, and editors holds advanced degrees in translation and has received training in the newest translation tools.

Make your choice and get in touch with our Russian localization staff right away to get a free quotation or book a 1:1 consultation today. 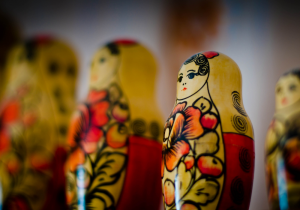 4 Things You Need To Know When Handling Russian Website Localization 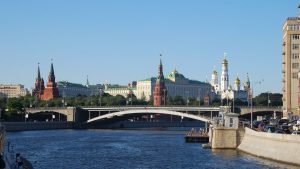 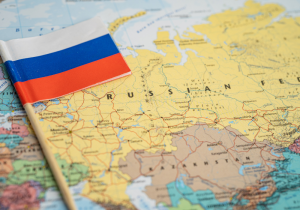 How Professional Russian Translation Can Enhance Your International Business