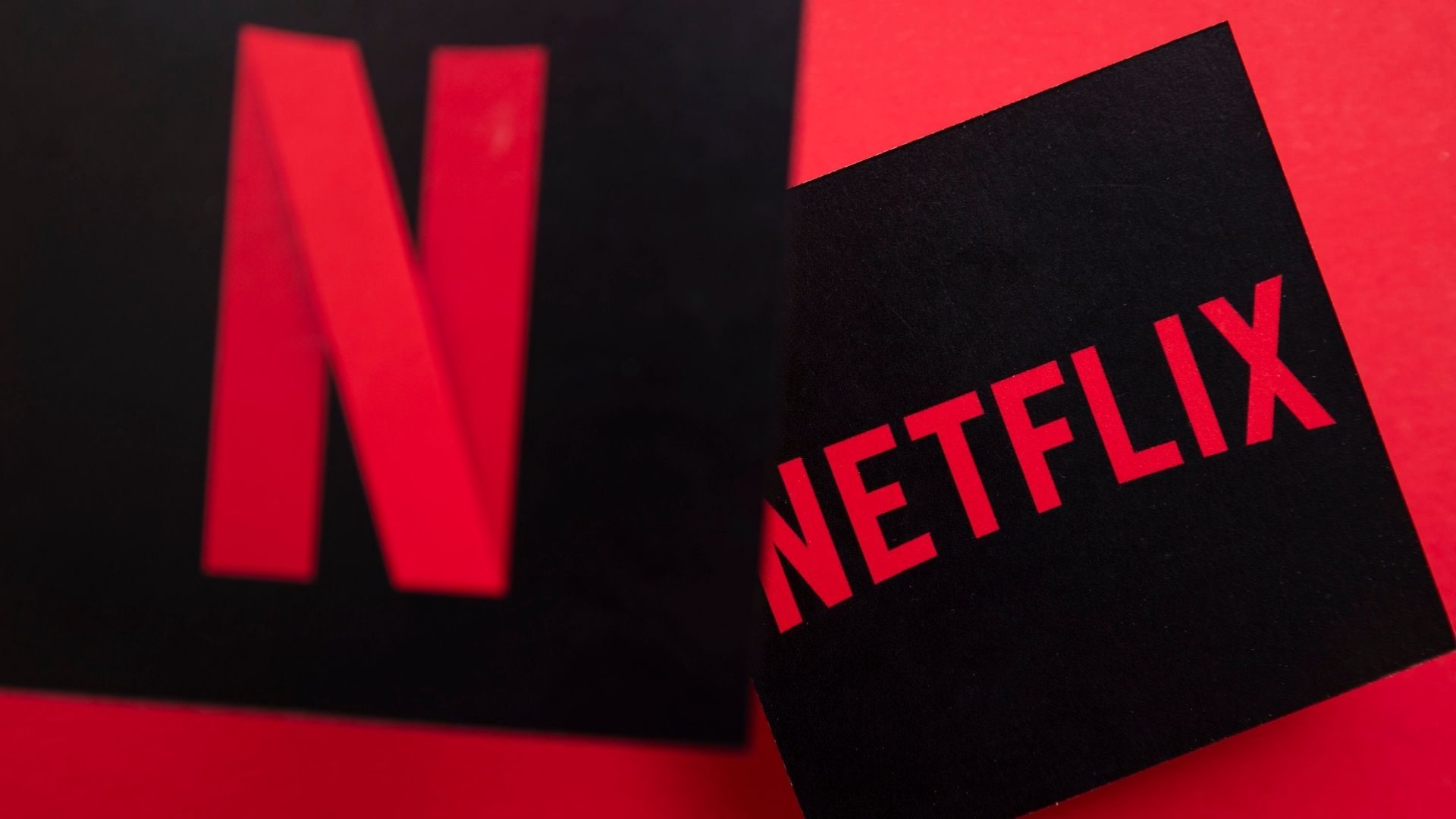 Do you know that Netflix was only available in the United States in 2010? Fast forward to now, and Netflix’s global streaming sales have surpassed its domestic revenues, thanks to its successful localization approach.

Many Netflix movies have become viral over the world such as Squid Game, Money Heist, Stranger Things, etc. Netflix got it right by understanding its worldwide customers and delivering content that appealed to them. As a result, it now has more customers than all other pure streaming services combined throughout the world!

Given how easy it is to reach international customers now more than ever, every firm may benefit from Netflix’s localization approach. So, in this post, we will look at the variables that contributed to Netflix’s successful worldwide development and offer advice on how you may do the same with your company. Let’s get started.

Although Netflix appears to have achieved global success quickly, it began slowly and avoided a common mistake made by many firms when going global: aiming too high too soon. Globalization is a multi-step process that must be approached with caution.

With each additional area, Netflix continued to learn and improve its localization strategy. This led to extraordinary success in nations with quite different cultures, such as India and Japan.

Numerous local rivals and specific cultural preferences cause a lot of difficulty for this video-on-demand industry. Netflix, on the other hand, rose to the challenge and put in the effort required to fully localize these countries. Japan currently boasts the largest Netflix library, exceeding that of the United States!

And the lesson here is to take it slowly and find a market that will make globalization easier to handle. As a result, it’s a good idea to choose a nation that is geographically close to you and has cultural similarities to prevent unnecessary challenges when learning how to work in a new environment.

You’ll be able to successfully grow into even the most difficult markets after you increase your localization ability.

Although translation is only one part of localization, it is one of the most important parts. You have no hope of success in any foreign market unless your customers can thoroughly comprehend your products or services.

It’s no wonder that Netflix not only provides subtitles and dubs but also ensures that other components of its service, such as the design and customer care, are available in the target language.

According to Netflix, Netflix’s membership base has grown by over 50% in just two years because of this seamless localization!

In addition, when it comes to subtitles and dubs, Netflix considers user preferences. For example, Netflix is prioritizing dubbed material for nations like France, Japan, and Germany, as these viewers are known to prefer dubbing over subtitles.

Netflix conducts A/B tests and experiments to retain authenticity in tone and language to obtain the best localization outcomes.

Underestimating the complexity and relevance of high-quality translations and localization methods is a mistake. Even with a corporation like Netflix, this workload was too much. As a result, they now rely on specialized third-party services to manage these responsibilities while they concentrate on their primary business.

It’s vital to know that while language is important for globalization, it shouldn’t take up too much of your time and prevent you from focusing on your product or service.

This is why investing in a system that can handle the translation workload and give the best localization results while you focus on your business is a good idea.

The original Netflix plan was to solely sell pre-existing shows and movies, but developing original content pushed them to the next level of localization.

Netflix was able to captivate foreign audiences and ease entry into new areas by creating unique content that truly reflected the local culture.

Consider developing material that is specifically tailored to your target market to make your product/service more appealing to international customers. Transcreation, unlike translation, necessitates reimagining content for a target market, but it’s critical to keep the current tone, aim, and style.

This enables companies to appear more genuine in international markets while remaining faithful to their brand character and outperforming the local competition.

Don’t Forget About The Design

What about visual elements such as thumbnails from movies? Netflix is promoting the same movie or series to various customers based on their viewing patterns using customized imagery. The business outlines its method using the movie “Good Will Hunting” as an example in a blog post.

This method of displaying customized graphics is also a highly successful localization tool. Using visual components that the viewer recognizes will boost their likelihood of engaging with the material.

As a result, don’t forget to localize your media assets as well as the text while translating your website. Because showing different graphics for translated pages can be complex, a translation company like GTE Localize that allows you to translate media assets will be useful.

As you can see, localization plays a vital role in the success of large worldwide corporations such as Netflix. Adapting your content and offering to suit worldwide consumers, regardless of industry or size, is a strategy that will pay off and put you ahead of the competition.

You can start taking advantage of international markets by translating & localizing your website with GTE Localize. Interested in giving it a shot? Don’t lose any more overseas customers by contacting us right now! 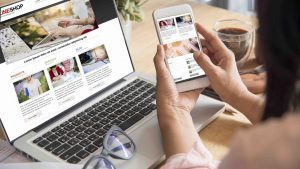 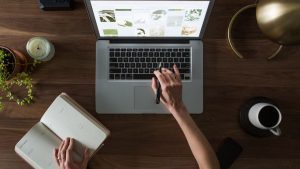 Why Should You Work With a Trustworthy Website Translation Company? 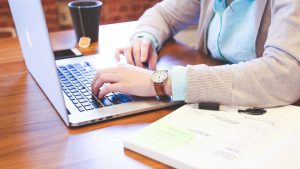