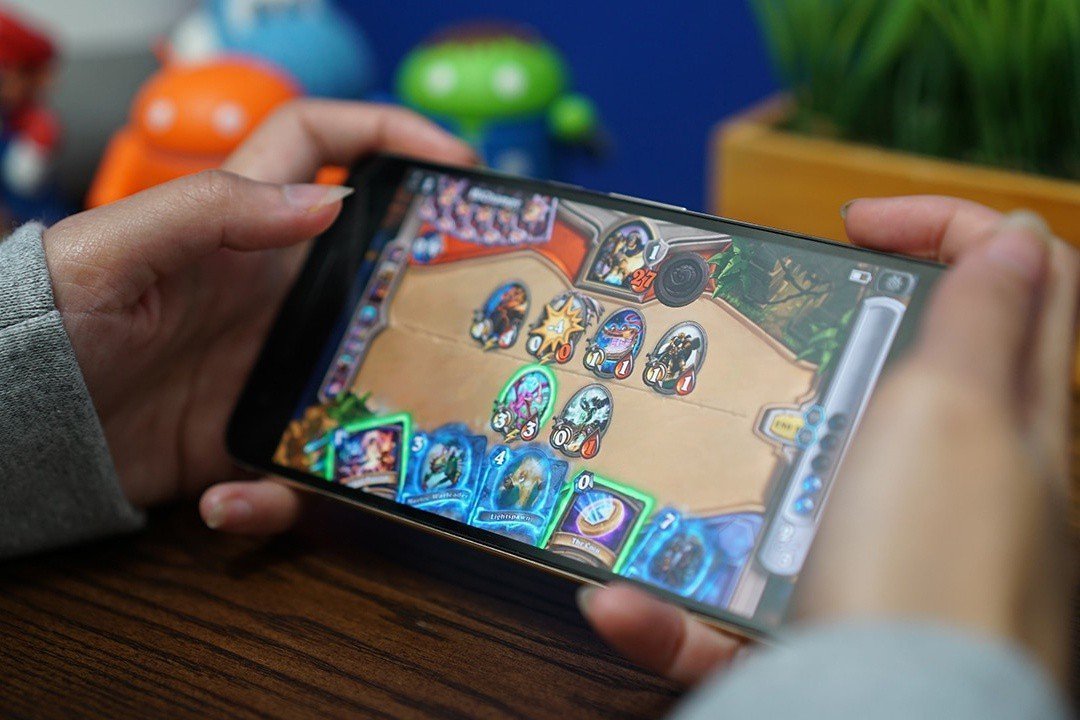 Hurry Up! It’s Time to Localize Your Mobile Games into Southeast Asian Languages

Southeast Asia, which is an area of approximately 4.5 million square kilometres, is made up of 11 countries including Vietnam, Cambodia, Laos, Myanmar, Thailand, Malaysia in the continental area, and Brunei, East Timor, Indonesia, Singapore, and the Philippines in the island area.

According to the Southeast Asia Mobile Games Market Report published by the Research and Markets centre, the Southeast Asian mobile games market is going very strong in the next 5 years. Previously, between 2013 and 2017, the ASEAN region witnessed a nearly 30% growth rate in-game revenues. It’s also notable that the number of mobile online gamers in Southeast Asia is projected to reach 250 million by 2021.

Among 11 countries, Indonesia, Malaysia, the Philippines, Singapore, Thailand, and Vietnam are the “Big 6” which generates up to 97% of total mobile games revenues in this region. It is easy to understand as these 6 countries account for nearly 90% of the population in SEA. The domination of young people who are in or about to enter the working-age demographic plays a key role in the competitive advantage of the region in the world economy in the general and mobile games industry to be specific.

2. It’s time to get your mobile games localized in Southeast Asian languages

As English has become an international language, all countries in Southeast Asia are familiar with it, however, actual fluency varies by country. In Singapore and the Philippines, English is an official second language, so distributing the English version of games can make sense. Nevertheless, it’s likely not the same case in the remaining countries. Thailand, for example, is one of the largest and most promising markets, but the English proficiency of the country is far behind its neighbours. So get your games localized in the Thai language is inevitable if you want to achieve ultimate success in the Southeast Asian games market.

It’s also notable that localizing into some Southeast Asian languages like Thai, Lao, Cambodian or Burmese is much more challenging due to their complex writing system.

With years of experience in the localization industry and focus on Southeast Asian languages, GTE Localize can advise on the best game mobile localization approach and ensure the successful localized versions of your mobile games into the languages of the region. 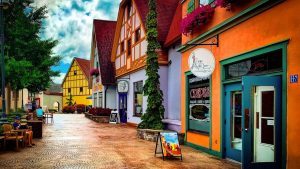 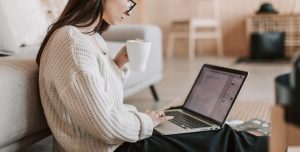 What’s the Difference Between Content Writting, Copywriting, and Translation? 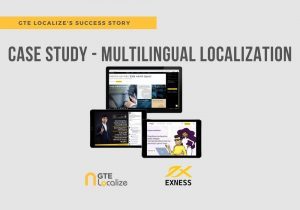