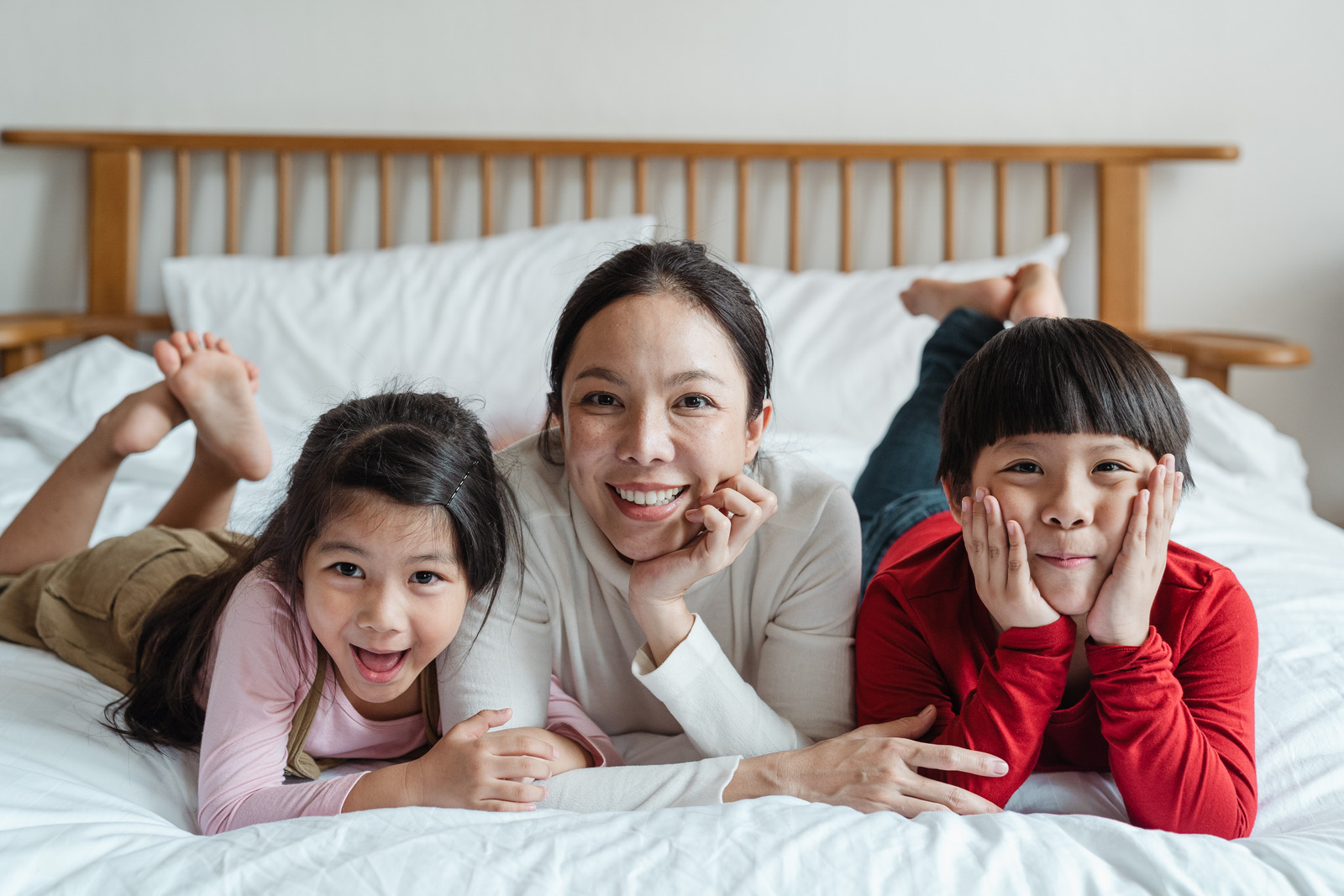 Mother’s Day is a day for children to show their gratitude and unconditional love to mothers, who not only gives birth to us but also nurtures us to become good citizens in society. On this day, children often express their love for their mother by sending wishes, gifts, or cooking delicious meals for the whole family. Mother’s Day is currently celebrated in many parts of the world, including Asian countries.

In this post, we will introduce you to several ways to say mother in Asian languages as well as how Asian people celebrate Mother’s Day.

There are two ways to say mother in Japanese. When it comes to your own mother, use the word haha (母). However, when you refer to others’ mothers, Okāsan (お母さん) should be used.

During Mother’s Day in Japan, people often give flowers. especially red carnations, and wishes for the mother. Japanese children usually make cute crafts or draw pictures of their mothers. This is a meaningful gift and also the loveliest wish for the most wonderful woman in the family. 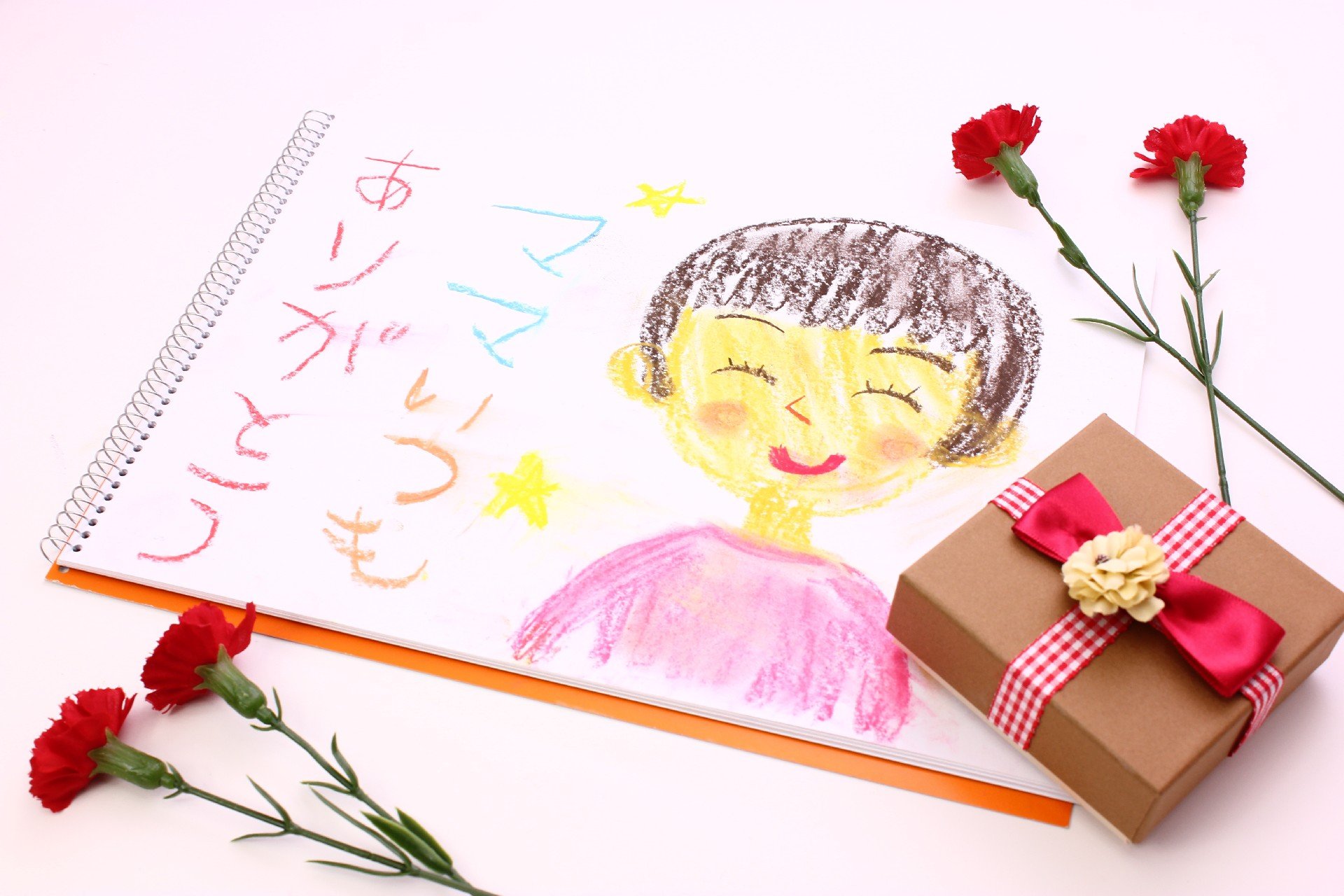 In daily life, most Chinese people say “māma” to call their mother. If they would like to show deeper respect to their mother, the Chinese will use “mǔqin”.

Traditionally, mothers often receive bouquets of orange day-lilies from their daughter and son. Today, however, carnations and lilies are more popular gifts for Mother’s Day in this country.

“Eomeoni” is the standard way to call mother in Korea. Korean people can use this word to refer to their mother, or to someone else’s mother they have not seen.

In Korea, Mother’s Day is not only for mothers but also for fathers, so it is officially called Parents’ day. On this day, districts and social organizations will organize many programs such as performances of traditional games and music to show respect to parents. 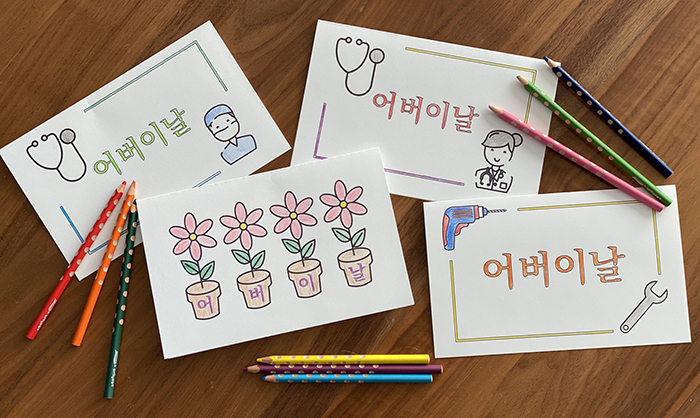 The two phrases are common ways to say mother in the Philippines. In this country, the mother is honoured as the “light of the house” to recognize her warmth, love, and guidance for the whole family. During this day, mothers relax and spend time for themselves, while children and fathers have to do housework in place of their mothers.

Unlike other countries, Thailand Mother’s Day is August 12th, which is the birthday of Queen Sirikit – wife of King Bhumibol Adulyadej. On this occasion, children with a jasmine garland in their hands perform the ritual of kneeling and bowing to their mother to show respect and affection. In addition, people’s houses are decorated with portraits of Her Majesty Queen Sirikit to commemorate the mother of all Thai people. 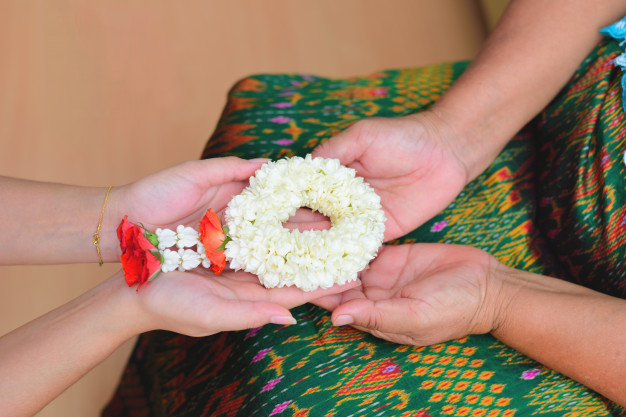 There are several ways to say mother in Vietnamese, depending on the region. In northern Vietnam, the most popular word to refer to a mother is “mẹ”. You might also hear someone call their mothers “u”. Traditionally, Vietnamese people used this word to call their mothers, however, it is rarely used now. People in central or southern Vietnam prefer the word “mạ” or “má” respectively.

In Vietnam, people don’t often give carnations to their mothers like in other countries. Instead, Vietnamese children will cook a delicious meal for their mom, take them to a beauty salon or give them shopping vouchers.

Indian people call Mother’s Day “Durga Puja”, in which “Durga” is the name of a goddess who protects the Indians from all dangers in life. They celebrated Mother’s Day for ten days as a big festival in October. Children will show their cooking skills with yummy dishes and give gifts to their mothers. 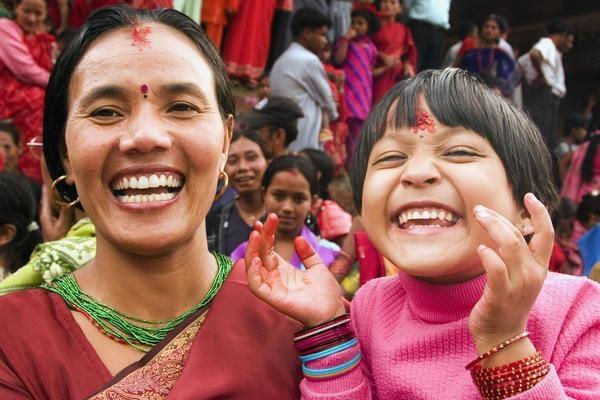 Arabic people often use “mama” and “um” to call their mothers. Both of these phrases are used in daily activities in this country.

8 countries with eight different ways of saying mother and every word can show how much love and gratitude children express to their mother. We wish every mom around the world a great and meaningful Mother’s Day.

If you’re also interested in ways of saying “father” in Asian languages and Father’s Day in Asian countries, here is our blog post for you. 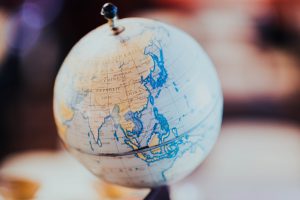 Asian Languages – The Origin and Overview of Major Languages 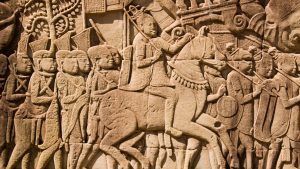 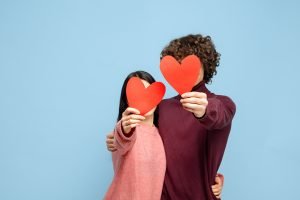 How to Say “I Love You” in Asian Languages?