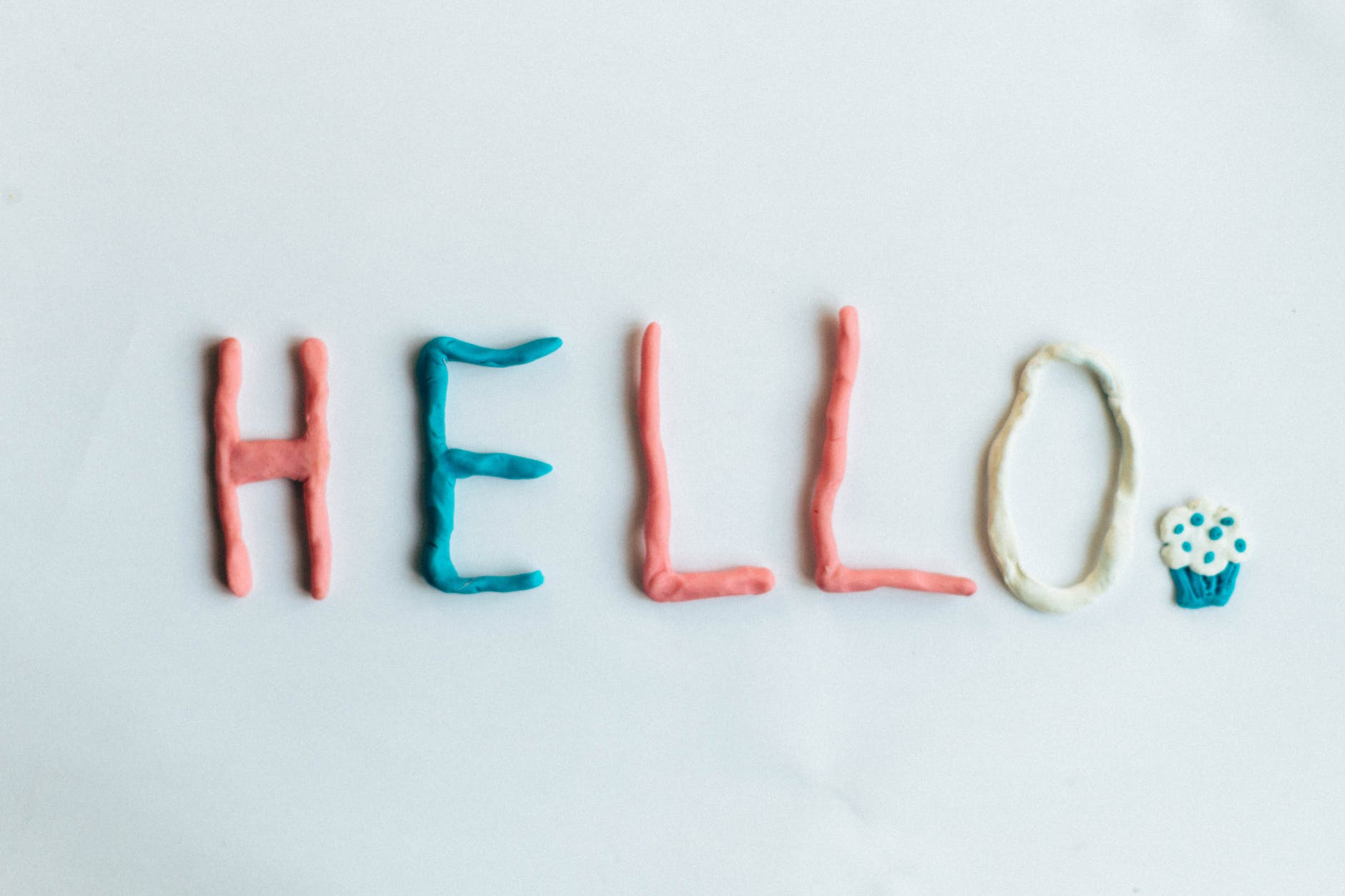 How to Say “Hello” in Asian Languages?

It all starts with a Hello, along with a smile to form a long-lasting friendship, an unconditional love, a special bond between total strangers or to open a door into a whole new culture. Because saying “Hello” with a person in his/her own language is the easiest way to break the ice.

Although the COVID-19 pandemic is limiting our travels, in no way it can prevent us from making new friends around the world. So why not let us bring you to some beautiful pieces of our planet by introducing ways to say “hello” in some Asian languages?

1. How to say hello in Japanese

Konnichiwa is the most common way to say “hello” in Japanese. It is appropriate for both day and night-time, both formal or informal situations.

However, there are several other time-specific ways that Japanese use to greet other people, such as “お早うございます” (ohayō gozaimasu) in the morning, “今日は” (konnichiwa) in the afternoon and “今晩は” (konbanwa) in the evening. 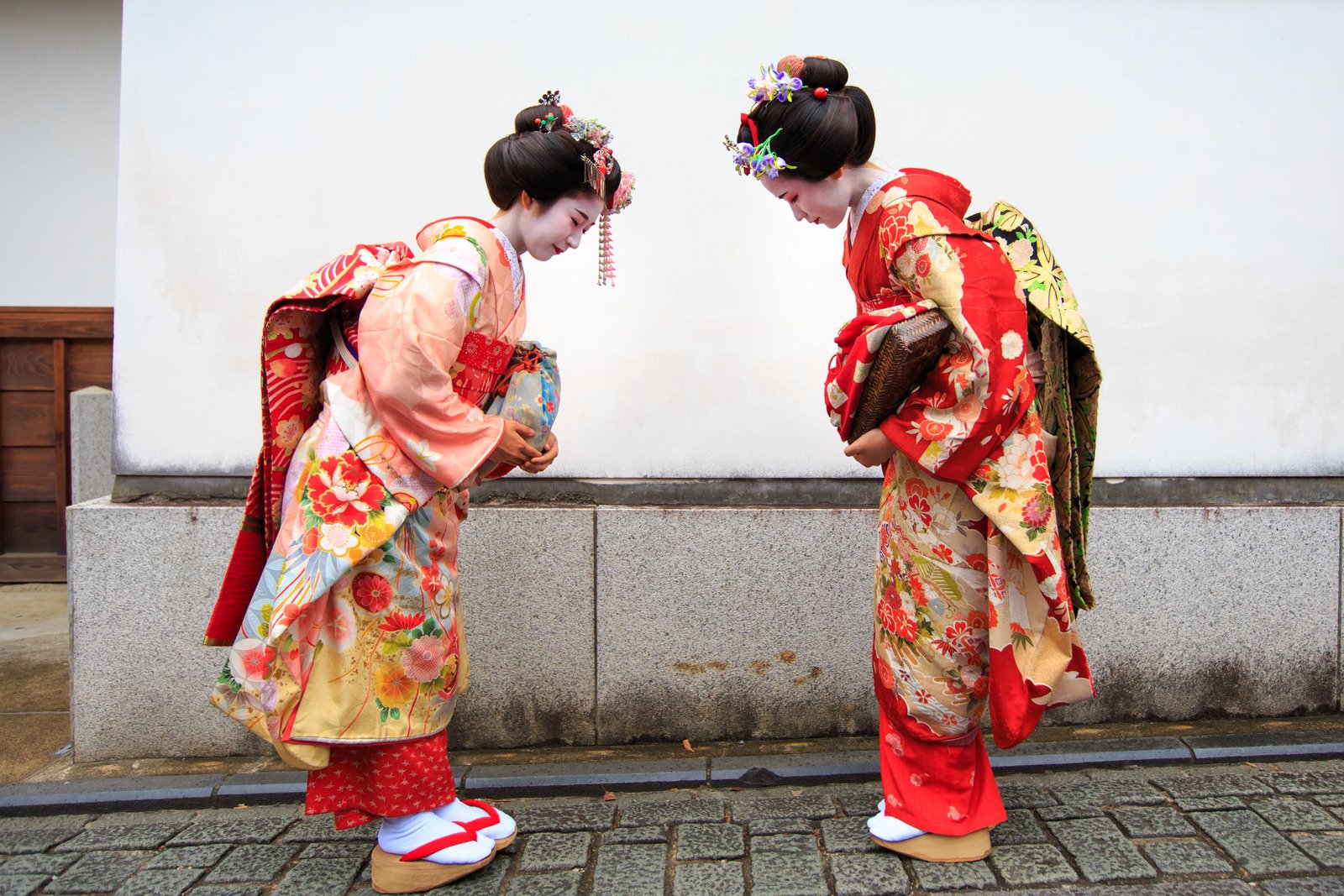 In Japanese culture, saying hello usually goes with a bow which is deeply ingrained and not returning to others’ bow may be considered rude. No worries though. Learning how to bow in the right way is not a big challenge. When you meet your friends, co-workers or someone at the same social position as you, just do a 15 waist bow, which Japanese calls an eshaku (会釈), meanwhile with people at higher positions or elders, you should do a keirei 敬礼 (45° waist bow).

2. How to say hello in Korean

Are you a Kpop or K-drama fan? If the answer is yes, you’ve probably heard that word a bunch of time. It is a standard greeting for Korean people and you can use that word in every setting.

However, anyeonghaseyo is not the only way to say “hello” in Korean. If you want to show respect to a person, you can change the “haseyo” into “hashimnikka” and say “anyeonghashimnikka”. In contrast, if you hang out with your friends and want to make it more informal, you can just say “anyeong”.

3. How to say hello in Chinese (Mandarin)

It sounds very simple to say hello in Chinese. However, you should be careful with the pronunciation as Chinese is a tonal language which means two totally different words just have small differences in tone.

One more thing you should remember is that Chinese culture is very strict to rules of respect. Hence, if you want to greet an elder or a senior, you should say “nín hǎo” (您好) instead of Nǐ hǎo.

4. How to say hello in Thai 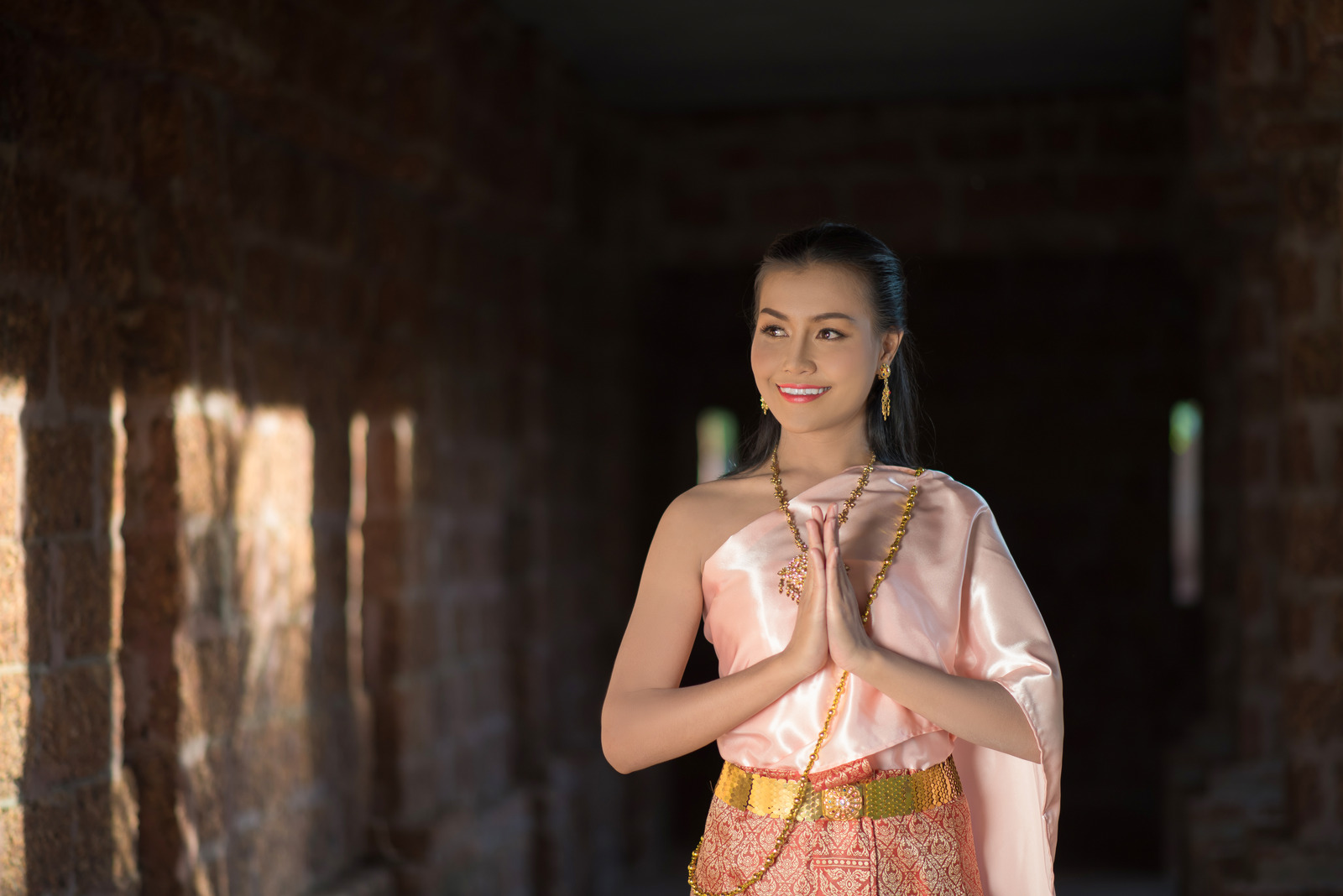 5. How to say hello in Bahasa Indonesia

The official language of Indonesia is Bahasa which has different ways to say hello depending on the time of the day. But “hello” always has the magic of simply, so just say “halo” and it is fine.

6. How to say hello in Malay

As with Indonesian, greetings in the Malaysian language are based on the time of day.

7. How to say hello in Burmese

Welcome to Myanmar – a country of high touristic and historical interest. When visit its famous pagodas and enjoy its chaotic charm, do not miss chances to know more about the local customs by saying  “Min-ga-la-ba shin” (if you are a woman) or “Min-ga-la-ba khin-bah” (if you are a man). Each language has its own way to say “hello” and even this word in most cases is the easiest word to learn, sometimes it is still too difficult to say it right. However, keep in mind that pronunciation is not a point, the point is that you tried to learn and show your interest in that culture. So we hope that you will always be confident to start your journal and create your own story with a “hello”.

8. How to say hello in Hindi

India is well-known for its diversity with many different languages, but Hindi is the official and the most spoken one. Due to specific situations, Indians greet other people differently. Namaste (pronounced: nam-as-stay) is the traditional way and it can be used at any time of the day. Otherwise, you can say Suprabhat (pronounced: soop-ra-bhat) in the morning and Subha dina (pronounced: soob-ha dee-na) in the afternoon. Putting your hand in front of your chest with a slight bow will show more respect. 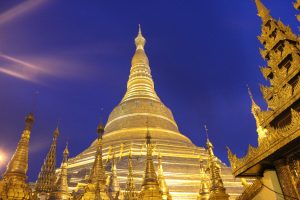 Why Should You Localize Your Content in the Myanmar Market? 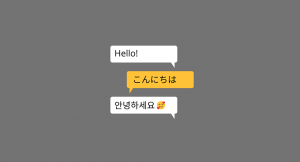 Text Expansion and Contraction in Translation – Causes and Examples