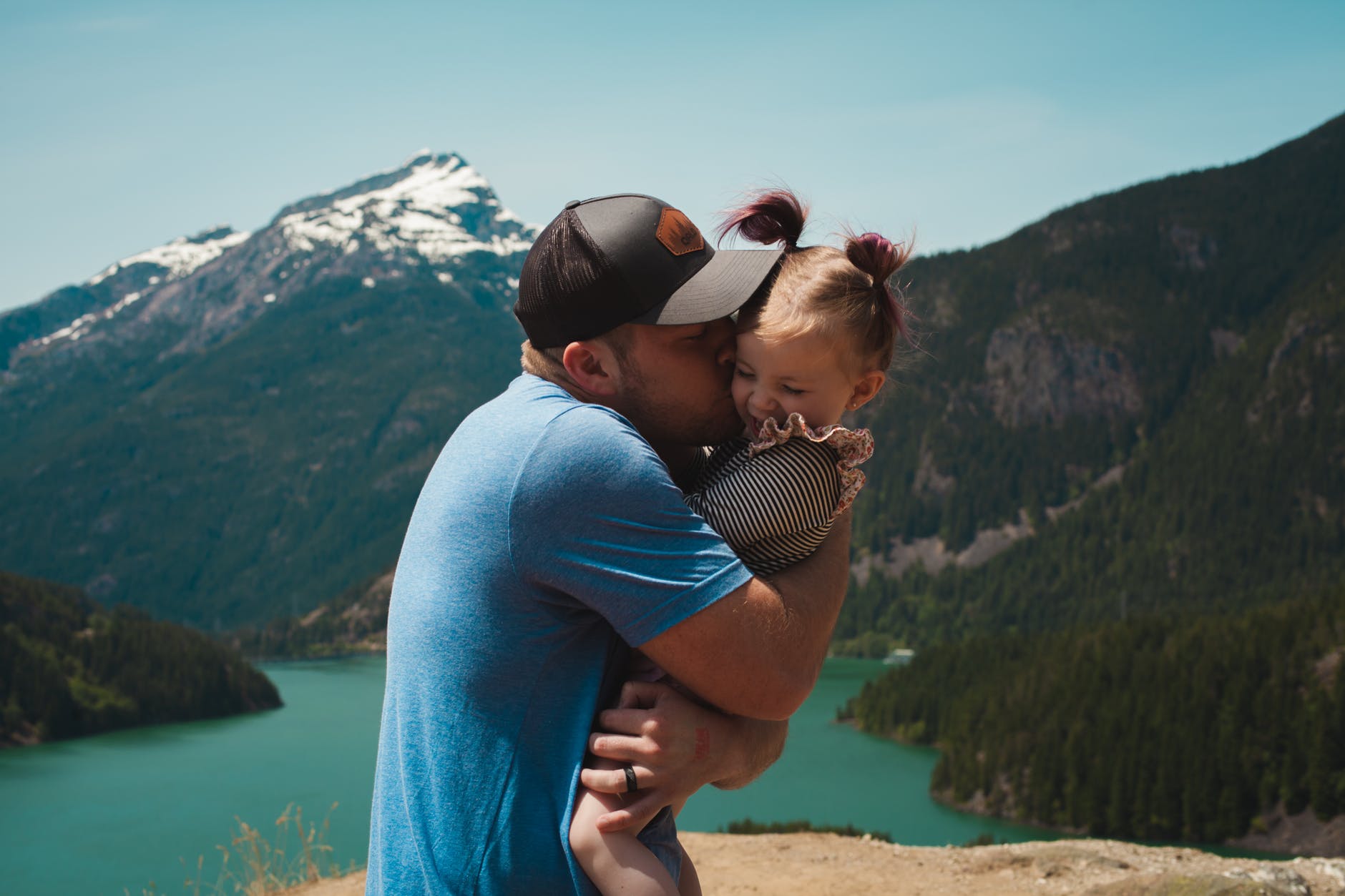 How to Say “Father” in Different Asian Languages – Father’s Day

June 19, 1910, marked the first Father’s Day celebration in the U.S with the purpose of honouring fathers living throughout the city of Spokane, Washington. Father’s Day has been annually celebrated on the third Sunday of June in America ever since. Nowadays, over 111 countries in the world observe this celebration by holding parties, camping or simply giving cards and gifts to their fathers.

In Vietnam, each region has its own ways to say “Father”.

Traditionally, fathers were at the top of the Vietnamese family hierarchy so children usually called them “Thầy” or “Cậu” to show the utmost respect. Nowadays, “Bố” and “Ba” are the two most common words for father using everywhere in Vietnam. These words are more endearing and friendlier, yet respectful.

It was not until the early 2010s that Vietnamese people started to celebrate Father’s Day. They throw small parties or give cards and gifts to their fathers on the third Sunday of June. 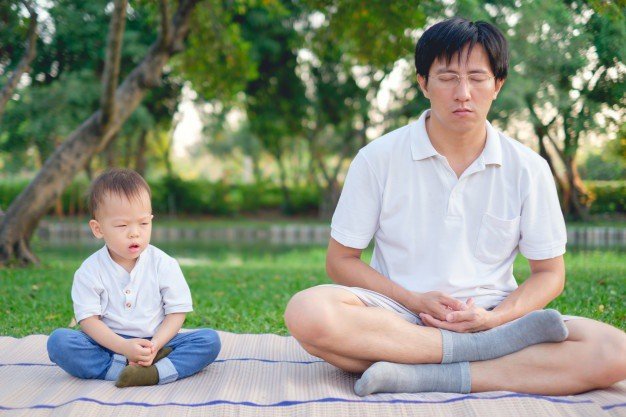 Attaching importance to tradition and family hierarchy, Chinese people prefer using “Fuquin” or “Ye-cha” – the most respectful forms to call their fathers.

In Mainland China, Father’s day was once celebrated on August 8 to honour fathers who died during World War II. Today, it is not considered as a national holiday, so just a minority of people in China celebrate Father’s Day.

Due to the American influence and the proclamation of President Corazon Aquino in 1988, the Philippines celebrates Father’s Day on the third Sunday of June like most countries in the world.

In Indonesia, Father’s Day was first declared back in 2006. A group of hundreds of people gathered in Solo City Hall and celebrated this occasion together. Today, it is held on November 12 every year but does not attract many people’s involvement.

In India, there is no such celebration day called Father’s Day. It is only celebrated in some big cities such as Mumbai, New Delhi, Kanpur, etc. by Westernized citizens. Children in these cities will buy cards, books, or coffee cards for their fathers. 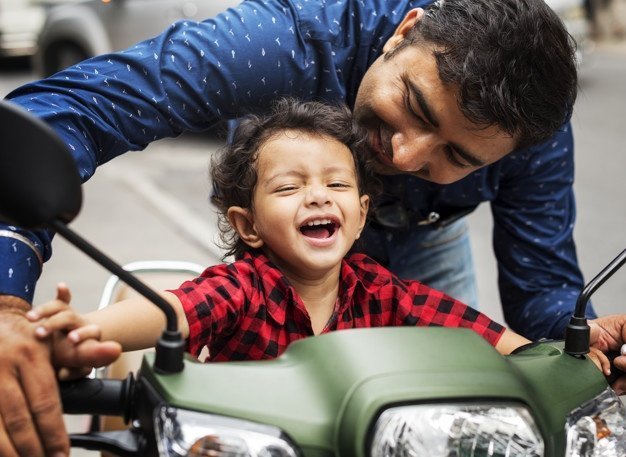 If you are looking for a professional translation agency for Asian markets, look no further than GTE Localize. With three offices in Asia – Singapore, Indonesia, and Vietnam, GTE Localize has extensive regional knowledge as well as a deep network of talented native translators in Asia.

We have successfully supported hundreds of clients to enter the Asian markets with our outstanding translation services and localization solutions.

Tell us more about your translation projects and let our experts help you get closer to Asian audiences. 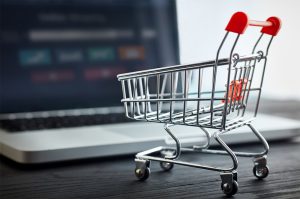