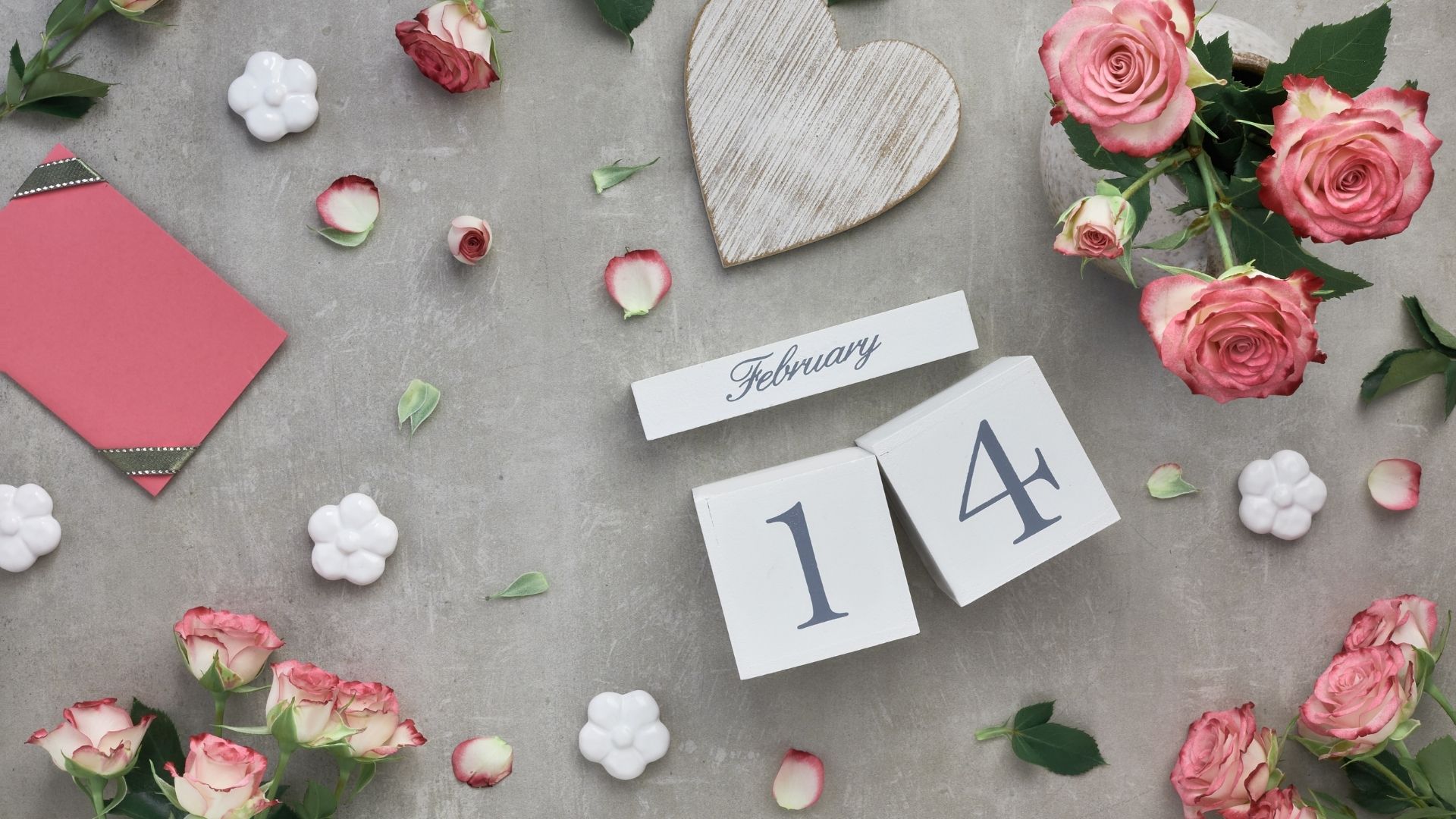 How Is Valentine’s Day Celebrated Around The World?

Valentine’s Day is approaching when the stores overflow with flowers, chocolates, sweets, and greeting cards. Valentine’s Day had its origins in ancient Roman history and culture before becoming the mass-marketed consumer-frenzied event that it is today.

Currently, the holiday is a significant business, and people worldwide continue to celebrate St. Valentine’s Day by expressing their love and appreciation to those they care about. It is more of an excuse in some nations to express love and friendship than chocolate and gifts.

The Roman emperor forbade marriage, claiming that single men were superior soldiers. However, until he was imprisoned for his disobedience, a Roman priest named Valentine secretly married couples.

In 270 CE, the Roman priest was martyred around or on February 14th. The church may have used the day of St. Valentine’s martyrdom to Christianize the old Roman “Lupercalia,” a pagan celebration held around the middle of February, but how he became the patron saint of lovers is unknown.

Let’s see how Valentine’s day is celebrated worldwide in this post.

Paris, which has a popularity for romance around the world, is a favourite Valentine’s Day destination for couples. Couples would tie a padlock on the Pont des Arts “love lock bridge” and throw the key into the Seine River.

When the bridge railings were renovated in 2015 with new bars that made it harder to affix a lock, the locks were removed. On the other hand, determined star-crossed lovers continue to install locks to other bridges throughout Paris.

The 14th of February is known as “Da del Amor y de la Amistad” or “Day of Love and Friendship.” It is a moment for people to express their gratitude to those important to them.

Balloons, roses, toy animals, and gifts are used to express gratitude for both romantic and platonic partners, so gift-giving isn’t just for couples. Hiring a mariachi to serenade their loved ones is customary for men in Mexico to remember the day.

Valentine’s Day is uniquely enjoyed in Japan. The ladies are the ones that provide gifts to the males. On Valentine’s Day, ladies traditionally give chocolates to men, known as “Giri-choco” or “Honmei-choco.”

Giri-choco is intended for close male friends, coworkers, and leaders. Because “Giri” implies “duty,” there is no romance in this Giri-choco. On the other hand, home-choco is given to a boyfriend, girlfriend, or husband as a symbol of deep love.

Because many Japanese women believe that buying premade chocolate in stores is not true love, they often bake Honmei-chocolate themselves.

On June 12, Brazil welcomes “Dia dos Namorados,” or Lover’s Day. Brazilians honour St. Anthony, the patron saint of marriage and matchmaking, rather than St. Valentine. People go out to a lovely meal, give gifts, and celebrate passion and love with their significant other.

Another country that does not observe Valentine’s Day in February is Colombia. Valentine’s Day is celebrated on September 20 in Colombia, and it is common to receive gifts from secret fans.

Valentine’s Day is a romantic event in Italy, with gift exchanges and nice dinners. Baci Perugina chocolates, which contain a love message written inside the foil, are among the most popular gifts. In Italian, the word baci signifies ‘kiss.’ “When couples exchange the Baci Perugina, which is a tiny box of miniature hazelnut chocolates, they are exchanging kisses.”

The Qixi Festival is based on a romantic fable about a weaver girl and is held on the seventh day of the seventh lunar month in the Chinese calendar (which usually falls in August).

Typically, Chinese women would pray for lovely marriages or improve their sewing talents in honour of this event. The Chinese holiday is now more similar to Valentine’s Day in the West.

The Welsh do not observe Saint Valentine’s Day; instead, on January 25, they honour Saint Dwynwen, the patron saint of love in Wales. A love spoon is a traditional romantic Welsh gift.

Welsh men crafted exquisite wooden spoons to signify affection for the women they loved as early as the 17th century. These love spoons were carved with patterns and symbols, each significant.

In Israel, February 14 isn’t a big occasion, but the ancient Jewish ceremony of Tu B’av is reminiscent of Valentine’s Day. “It’s about love and renewal,” says the festival, which takes place in the summer. Flowers and heart-shaped snacks are used to commemorate romantic love in Israel.

The gift-giving season in South Korea begins on February 14, when women are expected to woo their men with chocolates, candy, and flowers. On March 14, known as White Day, the tables are turned, and men shower their sweethearts with chocolates and flowers and boost the ante with a gift.

On February 14, the term “wear your heart on your sleeve” was an actual custom among South African ladies. Lupercalia, a Roman festival in which ladies would pin the name or names of their love interests on their shirtsleeves, was practised by the ancient Romans.

In several situations, this custom revealed the identities of many hidden fans. In addition to this tradition, traditional love celebrations include the sharing of flowers and gifts, as well as unique festivals commemorating Valentine’s Day.

Whatever your Valentine’s Day traditions are – no matter where you are in the world – one thing is sure: celebrating love, friendship, respect, and appreciation is universal. 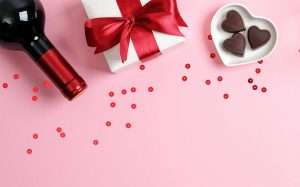