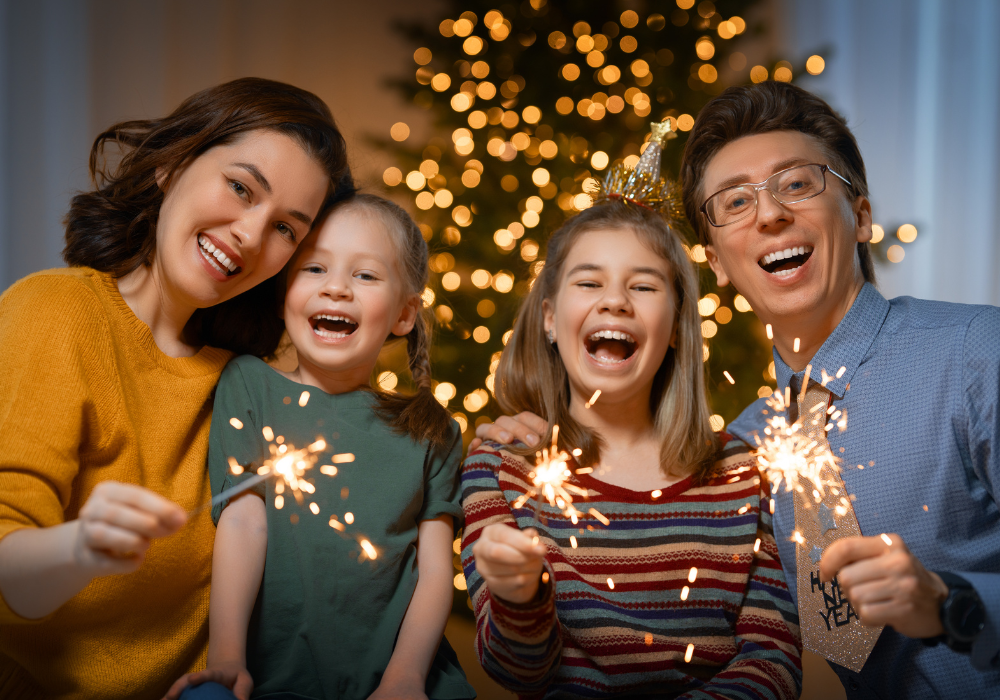 New Year’s traditions are unique to their origin, upon specific objects, cuisines, and celebrations that are inherent to their culture. Whether it’s sharing a meal with family and friends or participating in playful water fights, each of these customary celebrations derives from their manners and customs.

Below are five of the most fascinating New Year’s celebrations from around the world. Let’s discover their historical significance and the traditional part which draws upon to create the representation of heritage.

The New Year we’re most familiar with follows the Gregorian calendar. The first known record of New Year’s celebrations began about 2000 B.C. in Mesopotamia. This occurred at the time of the vernal equinox, which is toward the end of March.

In modern times, celebrations typically begin on New Year’s Eve, December 31st, with friends, family, and parties of various sizes. There are many countries that celebrate Gregorian New Year such as the U.S., Mexico, Netherlands, Germany, France, etc and they all have their own unique traditions.

For example, over a million people head to New York City’s Times Square to watch the iconic ball drop. The ball has been a tradition since 1907 and has been redesigned and rebuilt several times over the years. The current version weighs a whopping 11,875 pounds and is covered with over 2,000 Waterford Crystal triangles.

In German and English folklore, a midnight kiss is a great way to start the New Year as it would help you bring good luck. Also, it’s believed that the person you kissed contributes to the fate of your year. So, you might want to pick your partner carefully.

In preparation for the holiday, couplets bearing well wishes for good health, fortune, and luck are hung around the house, often in entryways to invite the wishes into the home.

Homes and cities are lined with red decorations, a color that symbolizes good luck and good fortune such as red lanterns to ward off bad luck, and red paper cutouts that hang on walls. Fireworks are set off on both New Year’s Eve and again the next morning as a means to ward off negative energy.

Children also receive red envelopes or “li xi” in Vietnamese that contain money, which is considered a way to symbolically bring fortune and happiness.

Normally, traditional red envelopes must be red, but in the modern days, they are designed in a variety of other shapes and colors with different well-wishes or the year’s zodiac printed onto them.

The “Tray of Togetherness” is a platter of sweets, often sugared dried fruit, candy, or a variety of nuts — meant for visiting guests to snack on during the New Year. Traditionally, each item symbolizes good fortune, health, and happiness.

Furthermore, there are many traditional foods that Asian must eat on the Lunar New Year such as Chung cake in Vietnam, fish soup in China, Yusheng in Singapore, etc.

In ancient times the date of Songkran varied according to the solar and lunar calendars. The word Songkran is derived from the Sanskrit language and means ‘move into’, referring to the orbit of the sun moving into each of the houses of the zodiac.

Thailand is fixed for April 13 – 15 is the Songkran New Year Water Festival annually. Some areas (such as Pattaya and Chonburi) have extended celebrations to include the Wan Lai Festival.

Water guns are often used, including by tourists who take part in the festival during their time in Thailand.

The water association also has a number of meanings. Water is thrown to cleanse and purify all the ills, misfortune, and wrongdoing of the previous year, thus providing a clean slate for the new year ahead. Throwing water during Songkran is also associated with fertility or looking to bring on the rains for rice cultivation and ensure a bountiful harvest.

New Years foods vary depending on the region in Thailand, but common dishes are khao chae (rice soaked in flower-scented water often eaten with a variety of side dishes), chicken with green curry, krayasat (a dessert bar made from peanuts, sugar cane, sticky rice, sesame seeds, and coconut), pad thai (a popular stir-fried noodle dish).

According to The Sarojin, Buddhism is the largest religion in Thailand, practiced by over 95% of the population. Families will visit temples to pay further respects, as well as give food to monks. On temple grounds, families take part in the traditional activity of building sand pagodas.

Diwali or Deepavali, also known as the New Year Festival of Lights, is one of the important celebrations within Hinduism. It generally starts between mid-October and mid-November.

The festival is a symbol of the victory of light over darkness, good over evil, and knowledge over ignorance. Thus, it takes place on the darkest night called “amāsvasya,” when the moon is not visible in the sky.

Depending on the region in India, people have different customs and rituals, and various gods they pray to. On the day of Diwali, people thoroughly clean their homes and decorate them with diyas and rangolis to welcome the goddess of wealth.

Specifically, diyas are small earthen oil-filled lamps placed in every corner of the house, to not let the darkness trickle in. People also light up their homes using string lights, leaving the whole neighborhood brightly lit and shimmering.

In addition, people make elaborate designs called “rangoli,” at their entryways out of colored sand or rice paste. Along with rangoli, flowers, leaves, and rice are added to the mix.

People also use this time to visit their neighbors and relatives’ houses to give well wishes and treat each other to sweets.

In preparation for this prayer, people arrange a small table with a variety of things like fruits, sweets, coconut, sugarcane, water, ghee, rice, money, and diyas.

After the prayer, one places the diyas around the house and sits down to eat. This meal varies between families, but typically starts and ends with homemade sweets, including laddus, barfi, halwa, chakis, jalebi, and gulab jamun.

People end the celebration by firing firecrackers, which is the highlight of the day for many children. Finally, one goes to sleep hoping Lakshmi sets foot in their house in the middle of the night, blessing them with wealth and goodwill.

Rosh Hashanah is celebrated on the first and second day of the Hebrew lunar month of Tishrei. Jewish holidays follow with lunar calendars so that dates will be different from the Gregorian calendar.

Rosh Hashanah is considered a time of rejoicing, introspection, and celebrating the completion of another year. The holiday is celebrated with traditions that include sounding the shofar, or ram’s horn, in synagogue and eating foods like dates, leeks, beets, and pomegranates.

The holidays literally mean “head of the year,” a fish head is eaten in the hope of being “like the head of a fish and not the tail” — leaders, not followers.

Moreover, dipping apples into honey is one of the most popular Rosh Hashanah customs after saying a special prayer. Ancient Jews believed apples had healing properties, and honey signifies the hope that the new year will be sweet. Rosh Hashanah meals usually include an assortment of sweet treats for the same reason.

The prayer services include special liturgical poems called “piyutim.” The themes of the prayers center around divine judgment, human mortality, and redemption from exile.

The shofar sounds like a broken, crying voice when blown. In contrast to the complex liturgical poems and prayers, the stark, emotional blast of the shofar encapsulates the emotions of bidding farewell to an old year and welcoming a new one without any words at all.

Cultures around the world ring in the new year in a variety of ways, with each custom intended to instill hope, optimism, and luck throughout their communities for the year ahead. Let each culture’s traditions guide good fortune and prosperity in your life this coming year.

In case, if you are looking for a professional translation company, GTE Localize would provide a dedicated team that comprises highly skillful translators and linguistically cultural experts. With proven experiences in the industry, we can give you the best-in-class solution which is customized based on your requirements such as language pairs, volume, and deadlines at an affordable cost. 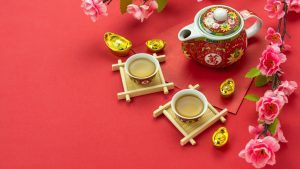 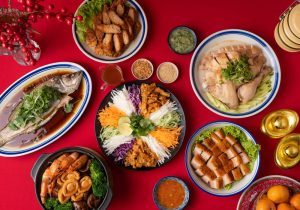