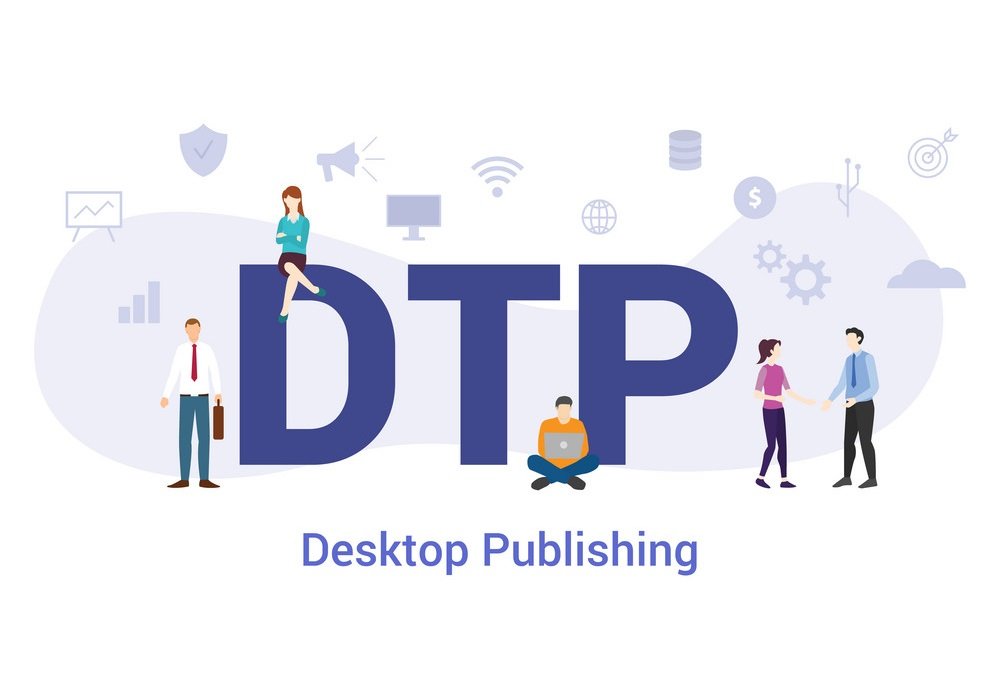 What is Desktop Publishing?

Desktop Publishing (or DTP) is the process of creating page layouts and quality printed documents carried out with the help of page layout software on a personal computer. Desktop Publishing was first used for print publications only. Newspapers, magazines, brochures, leaflets or menus are common products of desktop publishing. However, with the booming of the Internet, the use of DTP is even wider. It helps convey various types of online content such as white paper, newsletters, web content, web page, etc.

It is undoubtedly that experienced translators are a key factor for an accurate translation. Unfortunately, to produce high-quality end-result, sometimes it goes beyond linguistic matters. A lot of things can go wrong during the Desktop Publishing process which has a detrimental effect on the layout of the final products. Font conflicts, words expansion, or inappropriate graphics are some common challenges in DTP.

Font conflicts can be a headache for any desktop publishers, regardless of their experiences. Your font might work perfectly well in English, but conflicts occur when you translate your content into tonal languages such as Vietnamese, or into a different writing system namely Japanese, Chinese, or Thai. In general, your prefered font might not support all languages. That means a change in the font used for the target language documents is unavoidable to guarantee easy-to-see final documents.

To overcome this first challenge, experienced desktop publishers can provide clients with a list of fonts that look similar to the original one or suitable for the content. Or your company can pick some from the list or you can make your own list and give it to the linguists. An agreement between the two sides in this step will help the desktop publishing process runs smoothly.

Here are some font suggestions for some Asian languages:

There is no such thing as one-to-one correspondence in translating languages. The length of translated words can shrink or expand significantly compared to the original text, leading to either a lack or an abundance of white space. For example, Italian text might expand up to 3 times longer than the same content in English while the word length in Chinese is reduced by about  20% when translated from English.

So what is the solution? In most cases, desktop publishers will change the size of words or fonts to make sure the text is in the right position.

3. The Nature of Languages

Sometimes the whole layout of a document is changed due to the nature of the target language. For instance, most languages are written from the left to the right side of the page. Meanwhile, languages such as Arabic are read and written in the opposite direction – from right to left. As a result, the entire layout of the source document is no longer suitable for the target language.

This dramatic change results in a heavier workload for desktop publishers. It will take more time and effort for adjusting and perfecting the layout to remain the consistency of the entire document. Thus, giving your desktop publishers enough time is necessary if you want to have a ready-to-publish end-result.

Localizing graphics and background is another factor that you should take into account when doing desktop publishing.

Some images or illustrations in the source file may not be culturally suitable for regional audiences, especially in terms of colours. For instance, red is of favour in many Asian countries while white and black are considered as bad luck or death. Therefore, changing the colour or finding new images come highly recommended.

The theme of images should also be changed to be more attractive to the locals. Take “Fantastic beasts and where to find them” posters as an example. To promote the movie in China, a series of posters portraiting each of the beasts in the movie was created. They were painted in the style of illustrations that can be found in Chinese mythical books, bringing a familiar feeling and connection to Chinese audiences.

In the DTP process, in many situations, the pictures might not be displayed properly in the software, resulting in desktop publishers spending a great deal of time finding replacements. Besides content, the resolutions of images have to match that of other sections in the file. Otherwise, the printed file will be inconsistent in quality. 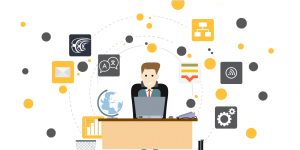 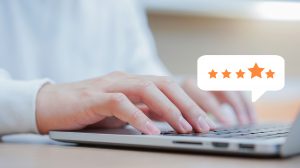