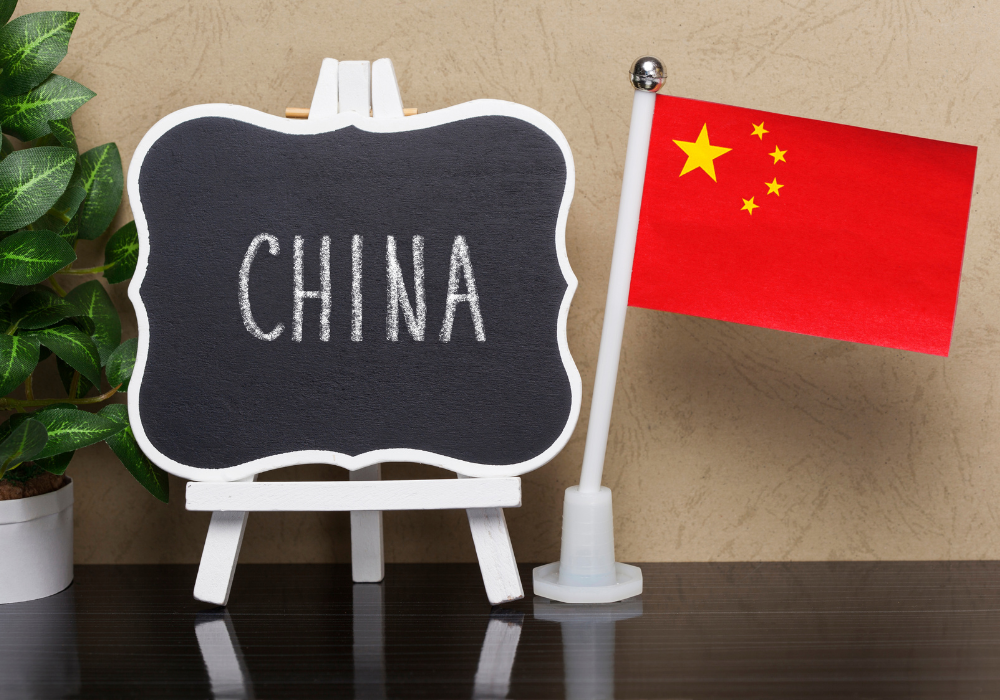 What Is The Best Method for Chinese Online Translation?

There are many choices for Chinese online translation, but not all of them will be suitable for you. Your demands and tastes will vary enough for you to want to know what the finest translation method is for anything from personal usage to business localization.

Let’s find some suggestions in this blog post and determine what option would be ideal for your requirements.

Google Translate has probably previously been used widely, for many language pairs, including Chinese online translation. Whether you use the downloadable version that enables you to use it on the move with your phone or the online version that needs an Internet connection.

You might be wondering why the Chinese benefit more from Google Translate than others.

In order to provide a translation, Google Translate essentially bases it on word pairs from the source and destination languages. In a language, a single word might contain several pairings, making it extremely difficult for this approach to offer a correct translation without further context. Even in language pairings that are frequently used, there will often be three extremely obvious translation mistakes without the aid of a human translator.

In China, Baidu is by far the most popular search engine, as you may already be aware. Chinese people will search on Baidu for topics they are interested in, much to how the West uses Google for almost everything.

Since Chinese is the native tongue there, Baidu Translate will undoubtedly have an advantage when it comes to virtually Chinese online translation with any other language.

Moreover, the new strategy used by Baidu reduces the wait time by beginning before a phrase is complete. Based on the chance that the US president would meet with someone, the algorithm would, for instance, predict the English word “meets” after hearing the first half of the Chinese phrase when translating the line above from Chinese to English. The concept was influenced by a human translator’s typical use of anticipation to follow along with the speaker.

The method only functions with a respectable level of accuracy when trained on vast volumes of linguistic data with comparable phrase patterns, like any predictive machine-learning model. As a result, implementing this system on a large scale is still subject to serious restrictions.

With Microsoft Translator, you can translate text, audio, dialogues, camera images, and screenshots into more than 70 languages for free. Even free offline language translation software is available for you to utilize Chinese online translation.

In terms of its emphasis on both written and spoken language, Microsoft Translator is much the same as Google Translate, but you won’t need a VPN for it as it is one of the few Western-favored applications that isn’t prohibited in China.

Microsoft Translator Apps switched to neural network technology in 2017 for all Chinese and Japanese language translations. By considering the context of an entire phrase rather than just a few nearby words, neural translations produce translations that are more fluid and sound more like human speech.

This app is available for iOS, Android, and Windows 10; all three operate identically and provide the same fundamental functionality. The Windows 10 version has a distinct layout from the iOS and Android versions, which even have the same appearance.

Another cool thing about this is that if anybody else also has Microsoft Translator installed on their phones, you can join the network and view everyone’s communication in one place, kind of like a group chat!

You may also locate a number of expensive applications if you want to spend some money on the assurance that you will receive the correct Chinese online translation. These will provide you with a polished, user-friendly, and professional translating experience.

iTranslateVoice is a Chinese online translation app, which is similar to Siri or Alexa in the West. You can talk to a translator that has an audio feature, and it will translate and speak what you say in the target language.

When immersing oneself in the Chinese community, holding down the microphone back while speaking on both ends may be a lot of fun. You can copy and paste Chinese text for print learning if you want additional excitement.

Additionally, you may practice writing Chinese characters that you can subsequently store in case you need to know what they signify when you see them again.

This program, which was created only for Apple phones, concentrates on the notion of speaking in one language, translating it into another, and then repeating the translated words. By switching from the free to the premium version of this program, you can use it indefinitely for Chinese online translation.

Although it takes a little longer, you may pick between robotic and human-sounding voices for the translations.

Reach out to a business writer on sites like UpWork and Fiverr if you’re more concerned with the material for the websites (such as blog entries and other information). Both of these concentrate on finding affordable ways to have content created in the native tongue of your choosing, and they frequently start with previously published material that has been crudely translated or even briefs that have already been prepared in the target language.

If you want to take this path, you should hire a native Chinese speaker who is familiar with both the language and business writing. And make sure that you are selecting the appropriate Chinese for your consumers based on your market. (Download our White Paper to figure out some highlighted insights when localizing in China.)

There are many local and foreign translation agencies that can provide Chinese online translation in both simplified and traditional language forms.

At GTE Localize, you would receive high-quality Chinese translation services. We ensure that every money you give us is put to good use. All Chinese translation jobs at GTE Localize are handled by native Chinese speakers with at least five years of experience as professional linguists. They also have extensive knowledge of the fields they translate into and have worked with a variety of simplified or traditional Chinese content.

Get in touch with us immediately for a free test and a useful consultancy. 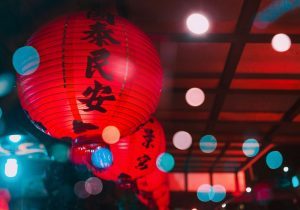 How To Effectively Determine Your Chinese Translation Rates? 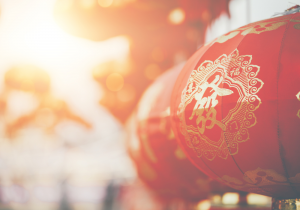 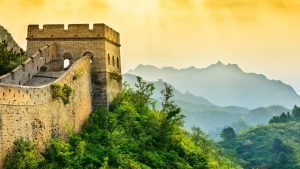