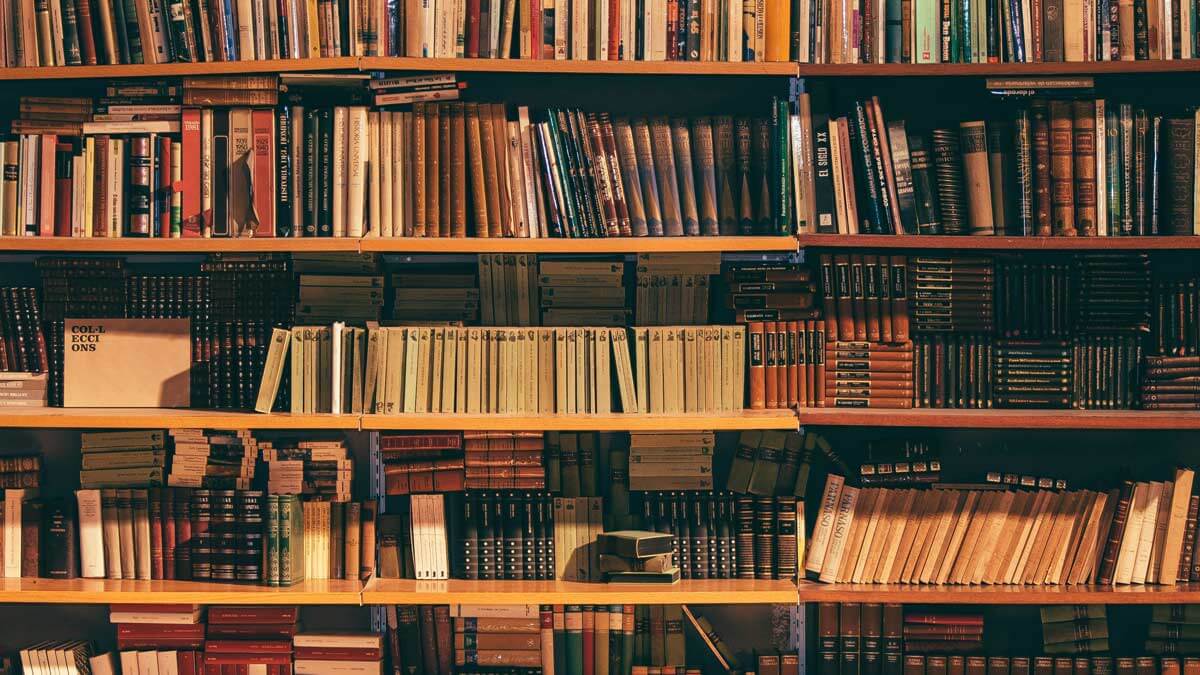 7 Most Translated Books in the World

Let’s start the count down and reveal the most translated book in the whole world.

Pippi Långstrump is a children’s book series (including 3 books) by Swedish author Astrid Lindgren. The books tell the adventures of Pippi Långstrump, a nine-year-old pigtailed red-haired girl who moves into Villa Villekulla after her mother died after her birth and her father – who is a sea captain – has gone missing at sea. Compassionate, clever, playful, and warm-hearted, the stories of Pippi quickly grasped the attention of millions of children in the world. Ever since its first publishing in 1945, Pippi Långstrump has been translated into at least 77 languages and sold over 65 million copies. In addition, the books have been adapted into numerous TV series and animation. 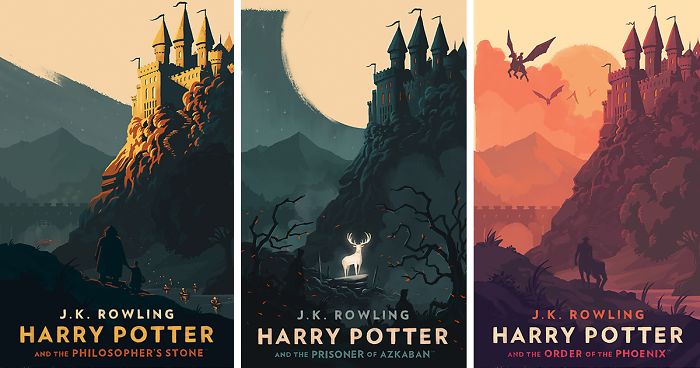 The books that most Generation Z grow up with? I would say the Harry Potter series. The stories of a young wizard named Harry Potter, and his friends Hermione Granger and Ron Weasley have quickly taken the world by storm ever since British author J. K. Rowling released the first novel, Harry Potter and the Philosopher’s Stone, in June 1997. After that, the 7 fantasy novels have been translated into 80 languages and sold over 500 million copies as of 2018, making them the best-selling book series in history

– English title: The Adventures of Tintin

The Adventures of Tintin is a series of 24 comic books by Belgian cartoonist Georges Remi about the worldwide adventure of a young Belgian reporter and adventurer – Tintin and his brave white Wire Fox Terrier dog – Snowy. The books ran between 1929 and 1976, becoming one of the most popular European comics of the 20th century. After nearly one century, The Adventures of Tintin has been published in more than 110 languages. More than 250 million copies have been sold worldwide.

I am sure you have either listened to The Little Mermaid, The Little Match Girl, The Red Shoes or The Emperor’s New Clothes – some of the most notable works of Andersen – in your bedtime stories or watched their adaption on television during childhood. Some people even have both. 3,381 works of fairy tales by Danish author Hans Christian Andersen have a great impact on the global cultures and become the moral lessons for millions of children around the world. Unsurprisingly, Andersen’s works have been translated into 150 languages.

Before we reveal the top 3, don’t forget to check out our recent post about the most difficult languages in the world.

First published in 1865, Alice’s Adventures in Wonderland by the English author Lewis Carroll has been translated into 174 different languages. The stories of a little girl named Alice falling through a rabbit hole to a magical world have captivated both young and old readers for many generations. Nowadays, the story continuously becomes the inspiration for many adaptations for stage, television, art, board games, video games, and theme parks.

– English title: The Adventures of Pinocchio

In 1883, Italian author Carlo Collodi wrote the book called The Adventures of Pinocchio. In 1940, Disney adapted the story of the mischievous marionette Pinocchio into an animated movie with the title “Pinocchio”. The adaption brought the story closer to children around the world. It becomes so popular that people in many cultures now use the word “Pinocchio” to refer to liars. In 2013, The Adventures of Pinocchio was translated into the 260th language. Additionally, over 80 million copies of the book have been sold worldwide.

First published in 1943 by Reynal & Hitchcock, The Little Prince follows the adventures of a young prince to different planets in space. Behind the simple art styles that attract children’s attention, the story gives humanist values that keep adults reading over and over again. It also became Saint-Exupéry’s most successful work, selling about 300 million copies. In April 2017, The Little Prince became the most translated book in the world with 300 translations after being translated into Hassanya, which is a North African variant of Arabic. As of 2019, The Little Prince has been translated into 425 languages and dialects.

Infographic about the most translated books in the world