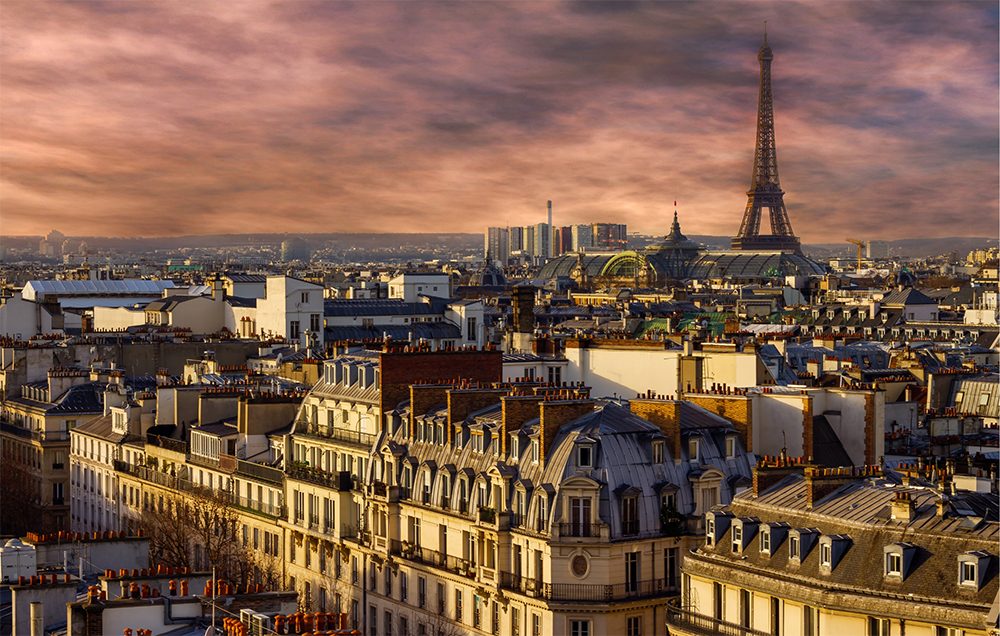 French is a Romance language with a massive global population of around 280 million speakers. In the business world, French is the second most commonly used business language (according to Bloomberg). On the Internet, it is in the top 10 most-used languages online, with about 3.3% of Internet users using this language. With the huge popularity of French around the world, French translation, without a doubt, will help you reach a great number of global audiences who speak French.

Did you know that approximately 45 percent of the English language is of French origin? Many businesses, therefore, think that the use of professional French translation services is not necessary. The truth is, despite some similarities between French and English, even experienced translators still face numerous challenges when translating content from English to French.

French is the official language of 29 countries spread across five continents. Similar to the differences in spoken English in the United Kingdom, Canada, and Australia, the French language has its own variations, with differences in French spoken in France, Belgium, Canada, the Middle East, and the United States.

Although these differences are most noticeable in pronunciation, you will also find some cultural differences in grammar, formalities, food, festivals, and everyday items.

Obviously, these cultural differences must be taken into account when you work on an English-to-French translation project. You need to use the right variation to avoid confusion for your target audience. To achieve this, make sure that you have a clear audience profile with key features such as their regions or language preference.

It is well known that not all languages have the same length—some are long, while others are short. In the case of English to French translation, you should expect the content length to expand by 15% to 20%, compared to its original text in English.

The text expansion from English to French translation affects the design or layout of your documents. If your French-translated content needs to fit into a limited length, you should inform your French translators of this requirement and ask them to use shorter words or sentence grammar while still remaining the оrіgіnаl mеssаgіng. To make sure your design and text will look good in the final translation, you can use desktop publishing services.

#3. French and English Has Different Grammar

The level of complexity is one of the most significant differences between a language like English and French. In contrast to English, French has gendered nouns that change depending on the speaker, the noun, and the plural, as well as different agreement rules for verbs and adjectives. Unfortunately, there is no hard and fast rule, and determining which nouns are feminine can be perplexing.

#4. Level of Formality in French

The level of formality is the most significant cultural difference between English and French. Close friends and peers should be addressed differently than strangers, customers, and professors in French. Let’s take an example:

#5. English and French Words That Look The Same

Despite their different origins, many words in English and French appear deceptively similar, despite having completely different meanings. This is due to the fact that French evolved from Latin, which influenced the English language. As a result, English and French share many Latin words whose definitions have evolved differently over time.

When you see a French word that is similar to English, don’t assume its meaning. You should carefully check the dictionary to make sure that you understand the word correctly. Furthermore, you can always conduct your own research to determine which words appear to be English but have entirely different meanings in French. When translating from English to French and vice versa, keep the two meanings in mind.

For important documents, hiring an expert English and French bilingual translator is the solution to this problem.

Although you may face a great number of linguistic and cultural challenges when translating your content from English to French, with a carefully-prepared localization strategy and the assistance of a professional French translation agency like GTE Localize, achieving a high-quality French translation is not too difficult.

Drop us a line to get a free quotation and consultancy! 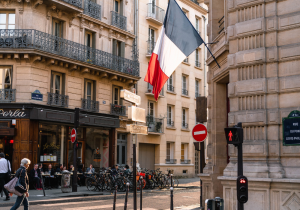 Professional French Translation – A Fundamental Aspect for Your Business 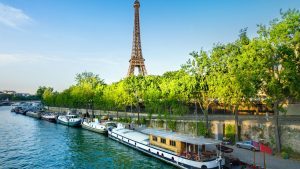 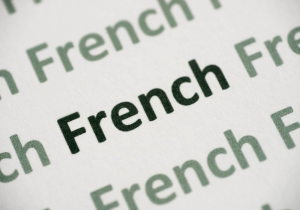 Why Do You Need French Document Translation for Your International Business?